Cassper spills the tea on being a dad: The most important thing I will teach my son is to love God 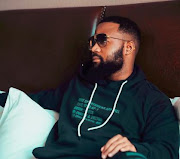 Image: Via Instagram/Cassper Nyovest Cassper Nyovest spoke candidly about why he decided to start a family with Thobeka and how he plans to raise his son.

New father Cassper Nyovest has opened up about what having a child means to him and what he hopes to teach his son as he starts his new chapter as a daddy.

In a recent chat with Somizi on the star's Dinner at Somizi's TV talk show, the rapper opened up about the lessons he planned to pass on to his son.

“Overall I think the most important thing I will teach my son is to love God; and secondly to be fearless and just go for your dreams. Just to add your stroke to the painting of the world,” he said.

The star reflected on losing a brother and explained that him now having a son was God's way of showing that he can take but also restore. 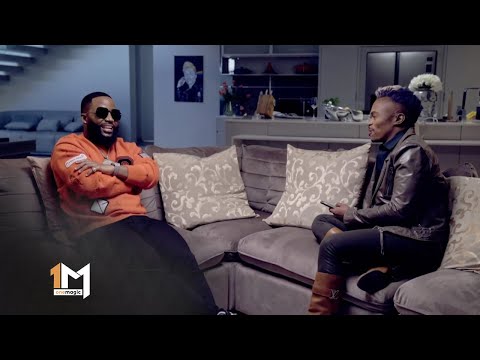 He said he hoped to have a similar relationship with Khotso to the one he shares with his father.

“I'm so happy it's a boy. If I could do half what my daddy [did] with me, then I'd be a great man. When I think about my relationship with my father, I would love to have that with my son,” he said.

The star announced back in June that he and Thobeka Majozi were expecting their first child together, posting a pic of an ultrasound on an album cover.

The couple welcomed their baby boy on Sunday night, a day before Cassper's mentor HHP's birthday.

The Tito Mboweni hitmaker took to social media to post a picture of himself dressed in medical scrubs and preparing for the birth, writing “Let's f*cking go”.

The couple have yet to post snaps of their son, but were flooded with messages of congratulations from friends, fans and celebs across the country, including Black Coffee, Zakwe, DJ Bongz, Omuhle Gela, Maps Maponyane, L-Tido, Slikour and Khanyi Mbau.