Sizwe Dhlomo weighs in on how 'sick' Ramaphosa appears to be 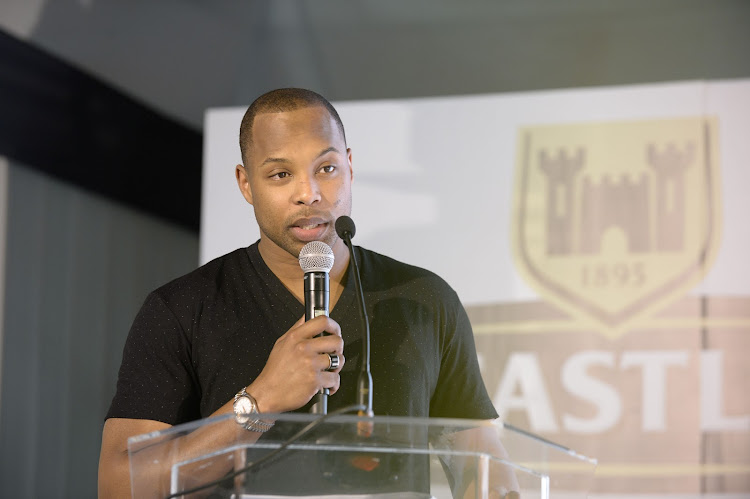 Sizwe Dhlomo has weighed in on concerns around President Cyril Ramaphosa's health, saying the president is looking “super sick”.

Messages of strength and well wishes have filled social media this week after minister in the presidency Jackson Mthembu said Ramaphosa was “really sick” and “in blankets”.

Ramaphosa's acting spokesperson Tyrone Seale down played the severity of the president's condition, saying he was simply recovering from a common cold.

The president addressed the UN General Assembly in a pre-recorded message on Tuesday, and many felt he looked “sick” and “worn out”.

DJ Dino Bravo said Ramaphosa has “the sh**test job in the land”.

He literally has the shittest job in the land https://t.co/NB2cYDsdrH

Sizwe joined in the conversation, pointing out that Ramaphosa had asked for the job.

He literally asked for it unprompted... 🤷🏽‍♂️ https://t.co/Bxk3tzcd1o

The president is expected to be fit enough to address the nation on Thursday in a virtual address to celebrate Heritage Day. This year's keynote address by Ramaphosa will carry the theme "Celebrating SA’s Living Human Treasures".

Reports about President Cyril Ramaphosa being sick have concerned many South Africans and leaders of opposition parties who flooded Twitter to convey ...
Politics
1 year ago