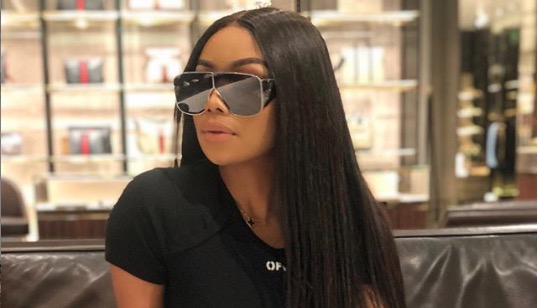 Bonang Matheba has revealed that there are major plans on the cards for House of BNG.

Queen B never fails to impress in all that she delves into, so it comes as no surprise that after becoming impressing local sparkling wine lovers with her MCC range, she has her sights set on the rest of the continent.

Earlier this week, the star announced that since its launch in 2019 House of BNG has grown to become Woolworth’s top-selling MCC (Méthode Cap Classique).

A fan responded to the exciting announcement, suggesting to B that she should venture beyond Mzansi's borders. It was then that Bonang let the cat out the bag.

“Next up! Botswana!” she tweeted.

The international B-Force say they can’t wait to be popping bottles and sipping on that sweet, sweet House of BNG sparkling drink.

Here are some of the keen fans:

Botswana for the win ✨❤️

And we waiting... Make it fast!!! pic.twitter.com/gJoURBn4qD

LOL! Bonang jokes with fan who had breakfast with her cardboard cut-out