“The show does not intent to mock and disrespect anyone's religion, spiritual practices or anyone practising Ubungoma.” 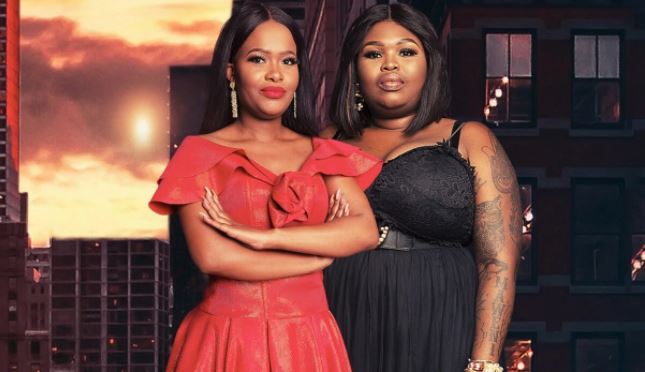 Mzansi Magic has responded to the backlash against its new sangoma reality TV show, Izangoma Zodumo, claiming it had no intention of making a mockery of African spirituality.

The channel recently came under fire from viewers who took to social media to express their frustrations about the content on the show.

Poet Ntsiki Mazwai was among those as she expressed how appalled she was by the “disrespectful” nature of the show to African spirituality and ubungoma.

“That show has just made everybody comfortable with disrespecting ubungoma ... you don't even have the brilliance or the foresight to teach what African spirituality is,” she said in a video.

In a statement provided to TshisaLIVE, Nomsa Philiso, director of local entertainment channels at M-Net, explained how the show follows two spiritual healers' real lives, from their traditional to their personal, which was true to them. She said the show had no intention of disrespecting African customs or spirituality.

“Izangoma Zodumo portrays the lives of two spiritual healers, Gogo Maweni and Baba Ngwemabala, who juggle both their traditional and personal lives. These characters were cast according to their true stories.

“The show does not intend to mock and disrespect anyone's religion, spiritual practices or anyone practising Ubungoma. The show intends to share stories that will be told with a refreshing and unapologetic style to allow the truth to be judged by the viewers,” she concluded.

WATCH | Ntsiki on new sangoma show: 'Blacks hate themselves so much ... Wow'

Boity gets candid about living with ancestral gifts: Madlozi are hectic!

"The Dlozis will always disappoint you about the friends you thought were 'the ones'," Boity said
TshisaLIVE
1 year ago

Inside Boity Thulo's surprise bash for her mom

Boity throws a lavish affair for her mom's 50th birthday.
TshisaLIVE
1 year ago

Buhle Mda releases solo project: I’m no longer afraid to be me & to show my African spirituality