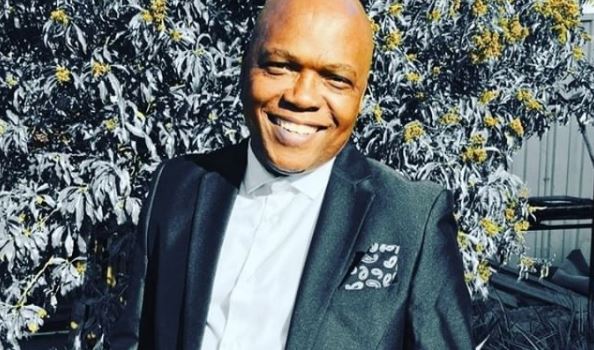 Producers of Uzalo have slammed sexual harassment claims against cast member Thabo Mnguni, stating that the fictitious storyline surrounding his character was unrelated to his personal life.

In the drama series, Thabo plays a sexual predator who preys on young church members, being a pastor at KwaMashu Kingdom Church. He is then exposed for his sexual misconduct and sexual abuse.

It seems the show's storyline has led fake news websites to paint Thabo with the same brush as his character.

Uzalo released an official statement, slamming the “false headlines” that have been tainting Thabo's professional and private image. “While Uzalo has a zero-tolerance policy when it comes to workplace misconduct, we just as strongly condemn media's irresponsible behaviour in creating clickbait with false headlines.

“Thabo's character on Uzalo is currently involved in some unscrupulous activities including a sexual abuse scandal. This is a fictitious storyline unrelated to his personal life.”

The statement further read that the show's producers were passionate about presenting stories that keep its viewers aware of the many topical sociopolitical issues faced in the country.

“Uzalo's cast continues to endure misleading and distorted write-ups defaming their character, in light of this.”

#FalseMediaHeadlines ‼️
Thabo Mnguni’s @ThaboKamngun character on Uzalo is currently involved in some unscrupulous activities including a sexual abuse scandal. This is a fictious storyline unrelated to his personal life.#FakeNews #PressRelease #Uzalo pic.twitter.com/BnWfbTeOl5

"All I can say is it is the work of the envious, jealous and haters"
TshisaLIVE
10 months ago