'It doesn’t guarantee that he’s serious' 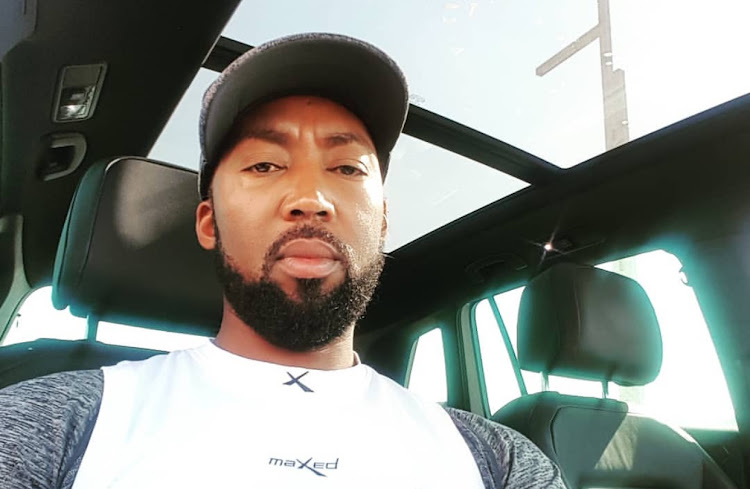 Actor Dingaan Mokebe (ka Khumalo) has warned women not to play hard to get as they might live to regret it, and advised men not to be scared to shoot their shot.

The Muvhango actor dropped some words of wisdom and dating advice in a video he shared on Instagram where he posed a question about why men and women never go for who they want.

In the video dubbed as his DSK Diaries, Dingaan started asking men why they always had cold feet when it came to asking out their crush, and finding out later that their crush liked them too.

"And then you only realise later on when she's taken or when you're taken and you talk to her and you tell her of the time you wanted her but was scared to tell her. And then she says to you: 'Why didn't you talk cause I also liked you too?' Have you ever been in that situation?"

He switched the script and then asked women why they are never honest about their feelings for a man who wanted them, but rather "played hard to get".

"Has something like that ever happened to you? I'm just thinking why do we have to complicate life like that? Why do you like playing hard to get?"

He also made mention of women who held off doing on things because they were worried they might be perceived as an easy woman.

"Why do you care what he thinks of you. I mean, both of you are adults. Why do you play hard to get? Please, ladies, let me know, have you ever played hard to get and regretted it later?

"Maybe the guy you wanted is with somebody else and you see that he's living a very nice like and you're like, eish, that could've been my life right there."

"If your in-laws are treating you like nonsense, don't blame them, look at your partner!"
TshisaLIVE
1 year ago

The awards are set to be recorded under strict safety measures, with no in-venue physical audience invited, social distancing and limited crew ...
TshisaLIVE
1 year ago

Dingaan Mokebe: Women, why do you hate each other so much?

Ladies, you need to listen to this one!
TshisaLIVE
2 years ago