“I really didn’t intentionally not go.” 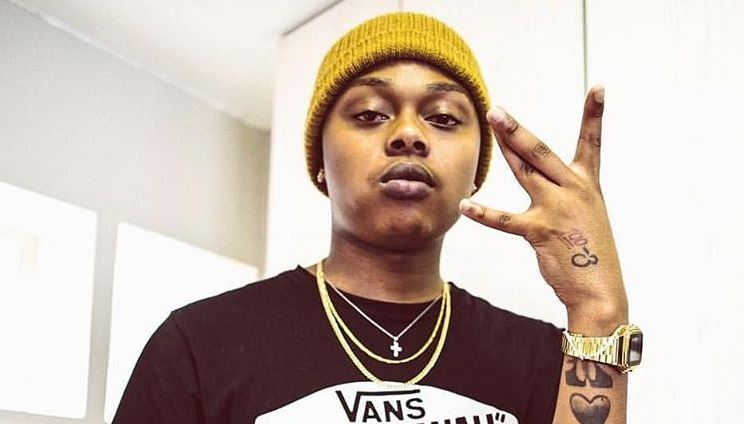 Rapper A-Reece talks about why he was unable to perform at Nasty C's tour.
Image: Instagram/ A-Reece

Rapper A-Reece has lifted the lid on the reason he was unable to hit the stage and perform at Nasty C's Ivyson tour.

The rapper opened up about the incident that sparked an alleged beef with Nasty C months ago.

A year ago, Nasty C invited the Mgani hitmaker to perform as part of his Ivyson tour, which he gladly accepted. However, A- Reece never made it on stage that day, sparking all kinds of rumours of a beef between the two.

In an interview with fellow rapper Khuli Chana on his new show, The Originators, A-Reece explained that he arrived at the gig late and, after asking to at least perform one song, Nasty C's team allegedly refused his request.

“What happened with the Ivyson tour was that I arrived late ... but I told my booking manager to be like, yo ... just tell that even if we late, tell them I could do one song. Even if Nasty is on stage. I'll do one song while he's there and I'll get off. That's it.

“We were still at a parking lot while everything was happening at the show and we had nothing to do cause they said, 'No'.”

The rapper added that he was unsure who said no to him but after numerous attempts, Nasty C's team still refused to have him on stage.

“I think it was Nasty C’s manager, not sure who it was but his staff or one of the members from his staff said that cannot happen.

“We went to the back and tried to get in from the back, the fans saw us when we appeared out there. But we couldn’t bombard the place and just start stepping on to the stage and doing my thing. That’s what happened, I really didn’t intentionally not go.”

In August, Nasty C also addressed talk of the supposed “beef” with A-Reece, after he was accused of dropping his album release date on the same day that his “rival” dropped a teaser for his own upcoming project.

“I didn't even know he dropped that (teaser). I didn't know. I am not out here keeping tabs on other artists. But I know social media is like that. They are bored at home at the moment and nothing is going on in their lives, so they just want to see something happen.

“They just want to be entertained, but I am not worried about that kind of stuff. Each to his own, say what you want, I don't care really.”

AKA: I am the greatest rapper in SA, dead or alive, and probs the best hip-hop producer too

Rowlene says there is no beef between her and A-Reece.
TshisaLIVE
1 year ago