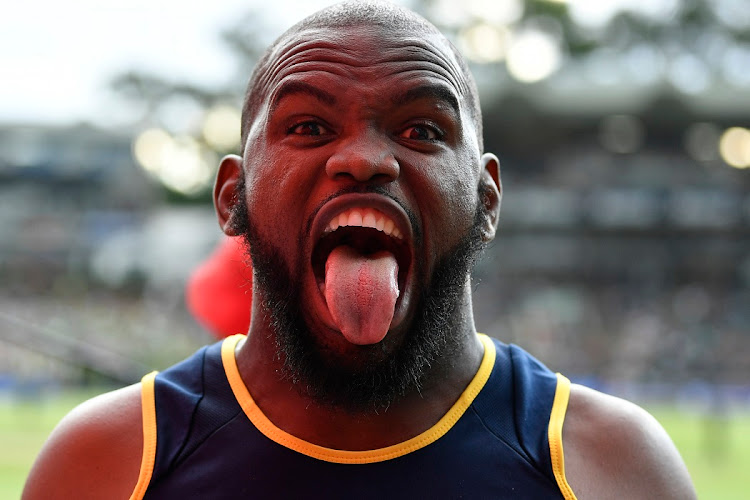 Local comedian and TV presenter Siv Ngesi took jabs at SA celebs for having an opinion on the US elections.
Image: Lefty Shivambu/Gallo Images

Comedian and TV host Siv Ngesi has thrown major shade at SA celebs for being more  vocal about the US election than SA political issues.

This year's US elections are the most polarised in decades and have been talked about for days on social media.

Some of SA's biggest names, including politicians and celebs, have expressed their thoughts on the process and on both the candidates, Donald Trump and Joe Biden.

Some of the celebs who have commented on the elections include rapper L-Tido, radio personality Sizwe Dhlomo and musician Trevor Sineke.

However, Siv thought it was rather funny that celebs were weighing on the US elections instead of SA political issues.

“Great to see SA celebrities have political opinions without being in the pocket of the party in power,” said Siv. “They tweet more about US elections than SA political issues.”

Great to see SA celebrities have political opinions without being in the pocket of the party in power! They tweet more about US elections than SA political issues #Elections2020

Echoing Siv's statement, Ntsiki Mazwai also took a jab at some of the celebs, saying she didn't know that they had political views.

I didn't even know they had political views 😂 https://t.co/fuhd7HEaGq

According to a Reuters report, the final results for the vote counting are expected to take days to be revealed.

This is due to a surge in mail voting amid the coronavirus pandemic, as well as the states' varying rules for when ballots can be counted.

US President Donald Trump and his Democratic challenger Joe Biden need 270 electoral college votes to be elected president. So far, Biden is leading.

"My sister lost her child during childbirth a few years ago, I have never seen such pain!"
TshisaLIVE
8 months ago

Trump held early leads in three states, but much of that was built on Republican-heavy election day voting.
News
7 months ago

EXPLAINER: US election lingo, from naked ballots to a red mirage

Every US presidential election has its own lingo, like the "hanging chads" on voting cards in Florida that led to a landmark court battle in 2000.
News
7 months ago