Nasty C shares hilarious drawing of himself, has followers in stitches 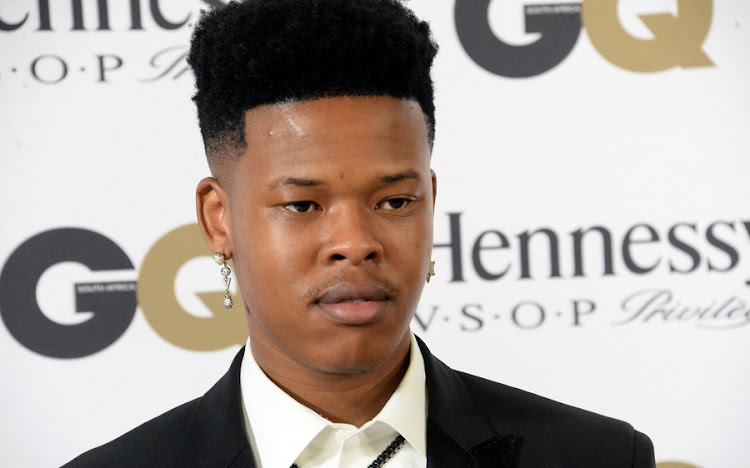 The drawing of Nasty C and Rowlene will leave you in stiches.
Image: Gallo Images/Oupa Bopape

Somebody better check where Rasta is because a fan has taken over his job and it involves a hilarious portrait of Nasty C and Rowlene.

Nasty C recently took to social media to show off a fan's art that many were convinced would give the controversial funeral painter a run for his money.

As amused as ever, the Hell Naw hitmaker posted the drawing alongside a snap that inspired the drawing on his Instagram account, using the words "this crazy" as the caption.

The drawing soon caught the attention of social media users who poked fun at the person who drew it.

While the drawing looked nothing like the rapper and singer, many believed Rasta had inspired young creatives.

Nasty C has been described as the next big thing to come out of SA, and while the labels may seem to expect a lot, the rapper claimed he was taking it all in his stride.

The Eazy hitmaker is making waves across the globe, working with some of the world’s most famous rappers. He was recently signed to Def Jam recordings in America.

In an interview with TshisaLIVE, Nasty C said he doesn’t feel the pressure of what's expected of him.

“I don’t feel any pressure. I actually like it. I like that they say that [I am the next big thing], because that makes me feel good. Pressure is something they came up with, not me. I don’t feel any of it.”

He might not have won, but Nasty C is a winner in the eyes of South Africans.
TshisaLIVE
1 year ago