"It is with great sadness to announce the [untimely] death of Nomasonto 'Mshoza' Maswanganyi," read part of the official statement. 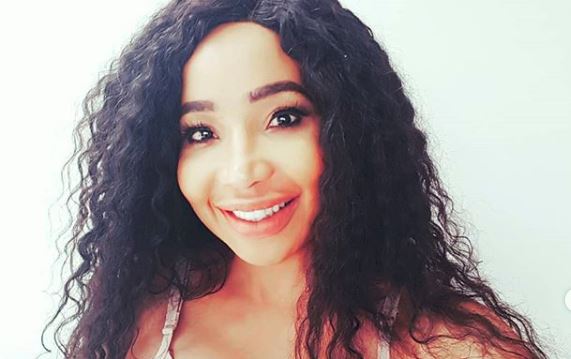 The death of kwaito star Mshoza has been confirmed.
Image: Instagram/Mshoza

"It is with great sadness to announce the untimely death of Nomasonto "Mshoza" Maswanganyi. The Kortes hitmaker succumbed peacefully in the early hours of this (Thursday) morning. She will be deeply missed as an ultimate entertainer who loved being on stage. Not only did she radiate star quality, Mshoza was a media darling," read the statement.

Kwaito star Nomasonto “Mshoza” Maswanganyi has died at the age of 37, several reliable sources confirmed to TshisaLIVE on Thursday morning.

While details surrounding the star's death are still sketchy at this stage, one of her team members and a longtime friend, Khanyi Mbau, confirmed to TshisaLIVE that Mshoza died during the early hours of Thursday morning.

“The family is still busy writing a statement and have asked if you [media] could give them some time but they will release a statement,” Mbau said.

A member of her team also confirmed the news to be true and said Mshoza's family would release an official statement shortly.

“It’s true that she’s gone, we also heard the news earlier this morning. Out of respect for the family, we all have to wait for a statement from them, you know how it is, we can’t disrespect them at a time like this.”

The star's death comes as a shock to many of her industry mates and social media users who have taken to social media to remember the mother of two and kwaito veteran.

Mshoza was a child star, who began her career as a dancer at the age of 10. In the late 90s she danced for the kwaito group Chiskop where she often stole the spotlight. Her guest appearance on variety show Jam Alley certified Mshoza's star quality and got her noticed.

Mshoza later went on to get signed to a professional music label at the age of 15 and soon dropped Kortes which became a massive hit.

"Our talent should bring us together, not break us apart," says Mshoza of today's female stars.
TshisaLIVE
2 years ago