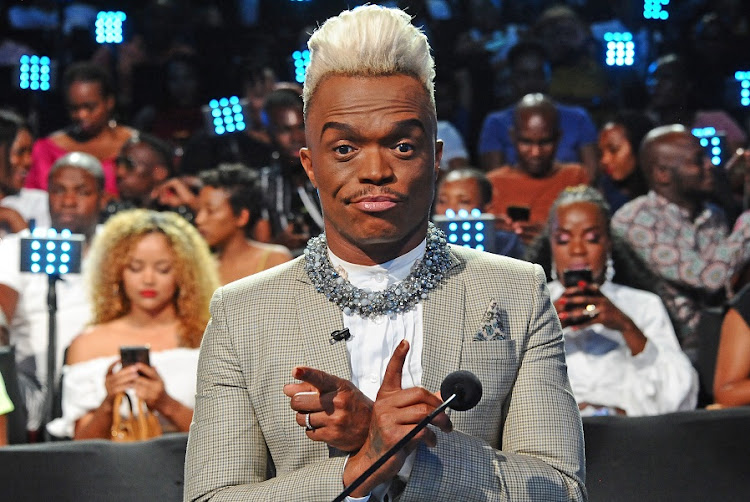 Somizi Mhlongo-Motaung showed off his swimming skills on Instagram, and fans say it may have been a dig at P-Diddy's latest belly flop.

It is summer here in SA and swimming season is on our minds. The warmth of the sun while you glide through the cold water - splashing in the pool is going to be lit this summer.

But tjo, swimming isn't fun for everyone.

International celeb and rapper P-Diddy recently went viral over a TikTok flop that had the internet LOL-ing. The star was seen in a video diving into his home pool, but he didn't land the way he intended.

With his belly flop into the pool came memes and responses.

Back in SA, Mzansi's Somizi took to Instagram to show off  his swimming skills and, honestly, he would have outdone us in physical education. The star was seen swimming across a pool at lightning speed, and fans were totally impressed

However, some users didn't say the star posted the video for the love of summer. Instagram users in the comment section thought this clip may have been hinting at P-Diddy's failed attempt at swimming.

Though Somizi hasn't responded to these claims, Instagram users made their own conclusions about the video.

Somizi is known for getting a runner's high from his love for the gym and exercise.

However, with the lockdown he has had to pause his workout sessions. When the lockdown restrictions were relaxed and the nation could return to the treadmill, Somizi took to Instagram with a video of himself hopping on the scale.

He posted the moment to inspire his fans to go back to the gym despite lockdown putting a pause on weight loss.

“Let me see your hands if you’re in the same boat as me. Kubi Kuyanyiwa! But it feels good to be back at the gym,” said the star.

Somizi congratulates Mohale on buying a new car, amid ‘trouble in paradise’ reports

SNAPS | The good, the fab and the fugly! Inside the #Feathers12

When the LBGTQI+ community and their peeps "turn up the love!" they make sure.
TshisaLIVE
5 months ago

Somizi says he accidentally got R9k in e-wallets, but 'educated' Twitter is sceptical!

The internet simply doesn't believe Somizi could strike gold like this!
TshisaLIVE
6 months ago
Next Article