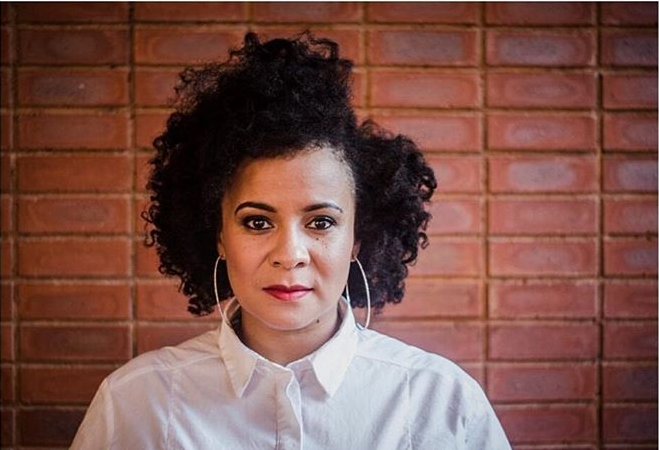 Lebo Mashile is calling out the DA's Hellen Zille for being racist.
Image: Instagram/Lebo Mashile

Poet Lebo Mashile has spoken out about how, at first, she genuinely believed DA federal council chairperson Helen Zille “added value to political discourse in this country”, but due to the politician's controversial Twitter history, she has since lost all respect for her.

Taking to Twitter, the poet shared her views on the former premier of the Western Cape, claiming Helen was “callous, racist, ignorant and unrepentant”.

At some point I genuinely believed that Helen Zille added value to political discourse in this country. She was someone I respected until Twitter. I’ve had her blocked for years. She is callous, racist, ignorant, & unrepentant. She has never been the woman she thinks she is.

In a conversation with a tweep who asked whether Helen changed when she took to Twitter or was playing South Africans all along, Lebo replied that the social media platform gave Mzansi a better look into her personality.

“She has been sinking lower and lower into the worst parts of herself,” Lebo said in her reply.

I think both. It revealed her & since she has been sinking lower & lower into the worst parts of herself.

Songstress Simphiwe Dana joined the conversation and said a while ago she told Mzansi about Helen, but people thought she was a “crazy person”. She said she was glad South Africans now saw the politician for who she was.

Lebo validated Simphiwe's comments, saying she remembered how people called the singer an extremist when she saw Helen for who she was.

Shame, and you did. I remember this. They said you were an extremist. https://t.co/5wkDzalYQ9

Last year, Helen sparked outrage several times for her controversial views. From defending her colonialism tweet to her “black privilege” comments on Twitter, the politician rubbed people up the wrong way and made headlines.

In May last year, she refused to apologise for her comments around “black privilege", which she claimed meant looting and being re-elected.

She tweeted: “Amazing. People can run around all day making the most outrageous racial generalisations about a tiny minority in this country by stigmatising 'whiteness', and the sky falls in when you give them a taste of their own medicine. I am not doing double standards anymore.”

Many called on her to apologise about her "black privilege" tweet, but Helen said “whiteness” was a "swear word" used to “stigmatise and marginalise”.

Lebo Mashile encourages 'slept on' artists: This country ignores its most precious gems

"SA artists, please don’t define your success based on whether or not this country cares about your work."
TshisaLIVE
1 year ago

'I leave room for doubt that Somizi may not have been aware of the IP theft," she said
TshisaLIVE
1 year ago