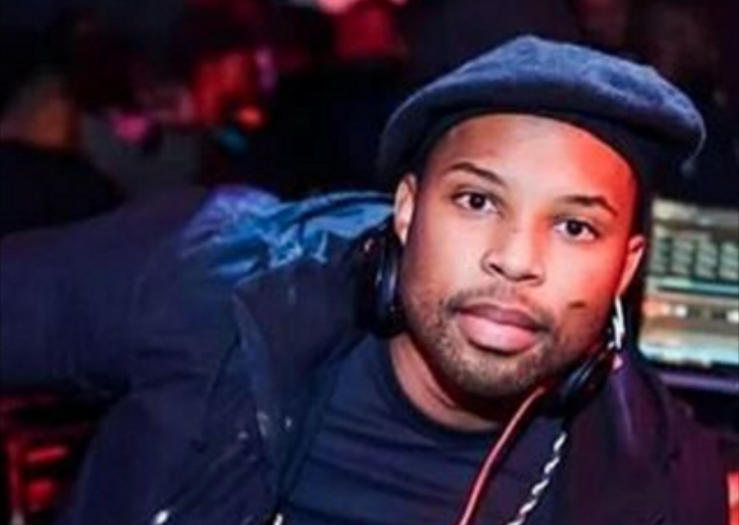 Sizwe took to Twitter to say he was sceptical of the outcomes being real because it seems improbable the consecutive sequence of numbers would happen.

He and many others in the country were shocked that the almost impossible result happened, even though the six numbers, including the bonus number, were "generated randomly".

The star was spitting bars and comical punch lines while alerting fans to his theory that the lottery was allegedly rigged. He said there's no way lottery numbers would ever have you counting as if you're in primary school and, maybe, there was something nefarious going on.

“Bathi tonight’s Lotto numbers are brought to you by Steinhoff!”

Bathi tonight’s Lotto numbers are brought to you by Steinhoff! 😩😩😩

While some fans were laughing with Sizwe calling out the Powerball results, others had their own theories about what might have happened.

@SizweDhlomo aren't they supposed to have "independent" auditors?🧐

A commission will be establish to investigate just watch...😁😁

After one tweep replied that the outcome is possible, Sizwe said he was shaking his head at the situation. He believes the numbers weren't technically meant to happen.

“Dude, every coding language has a built-in random generator. This is just...SMH!” wrote Sizwe.

Dude, every coding language has a built in random generator. This is just... SMH! https://t.co/d6cOQwsBCb

Sizwe Dhlomo says he isn't afraid to pull up the receipts.
TshisaLIVE
1 year ago

The star is no stranger to bringing LOLs to the TL. Earlier this month Sizwe got into a heated exchange with finance guy Vusi Thembekwayo.

The internet was in stitches when Sizwe dropped bombs that stole the show!

After Vusi accused Sizwe of barely passing school, the Kaya FM host came with his "receipts'

“LOL! This is rich coming from you. Aren’t you the guy who faked qualifications from Hult (Hult International Business School) and got removed from the SAVCA `(Southern African Venture Capital and Private Equity Association) board as a result?” said Sizwe.

Celebs weigh in on #Bushiris: We should change our country's name to Disneyland

"This Bushiri saga shows me uba people take us for a p$£s!" Anele tweeted.
TshisaLIVE
1 year ago

It looks like the only way for celebs to settle things is in the boxing ring.
TshisaLIVE
1 year ago