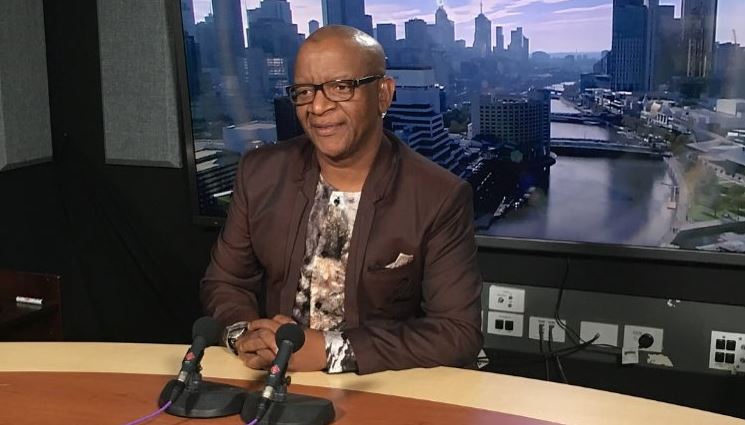 It's the moment Mzansi has been waiting for, a front-row seat into the life of one of SA's faves, internationally acclaimed Lebohang “Lebo M” Morake, through his new reality show, Lebo M - Coming Home on Showmax.

The Grammy award-winning songwriter's new show takes viewers behind the scenes of his illustrious career, while lifting the lid on his family life.

Though hesitant at first to let the cameras into his personal life, Lebo expressed how he realised the value of his life being on the small screen.

“I was initially sceptical about a reality show. But having recently learnt no-one really knows who am in SA, my beloved home country of birth, I’ve become romantic about opening up and having my fans and audience here hang out with Angela and my children via this conversation in 10 episodes,” Lebo M said.

Viewers also get to see his life on a Blair Atholl equestrian estate with wife Angela Ngani-Casara, his mother and four of his nine children, Lulo, Letti, Mthunzi and Ketso.

The world-renowned producer and composer also took to Instagram and shared a snippet from the show.

In a teaser for the show fans learnt that Lebo M's son, Tshepiso, recently became a father, but his relationship with Lebo M is strained at the beginning of the series. They clash over Ayanda, Tshepiso’s girlfriend and mother of his baby. Lebo M distrusts her and refuses to invite her to the housewarming in episode one.

While these kinds of tensions make for great drama - perfect for a reality TV show - the award winning composer admits it’s terrifying.

However, Lebo M credits the SA tabloids with helping him develop a thick skin as they’re part of his reason for agreeing to the show.

“I feel the need to say, ‘Hello South Africa'. I have no clue who the guy the gossip papers have been writing about is. The one who’s been married a million times.”

Lebo M hopes the reality series starts a conversation about fatherhood in SA.

“There's not enough conversation around fatherhood. I don't necessarily say I have had a perfect father-mother relationship with the mothers of my children.

“But a conversation around that also, I think, is equally important given where society is, where the mindset of men is. I don't necessarily agree a lot with South African men's fathering attitudes or stances.”

Lebo M heartbroken by Manu Dibango's death due to Covid-19

A funeral service "will be held in strict privacy" with a memorial service scheduled for "when possible", amid lockdown measures in France
TshisaLIVE
1 year ago