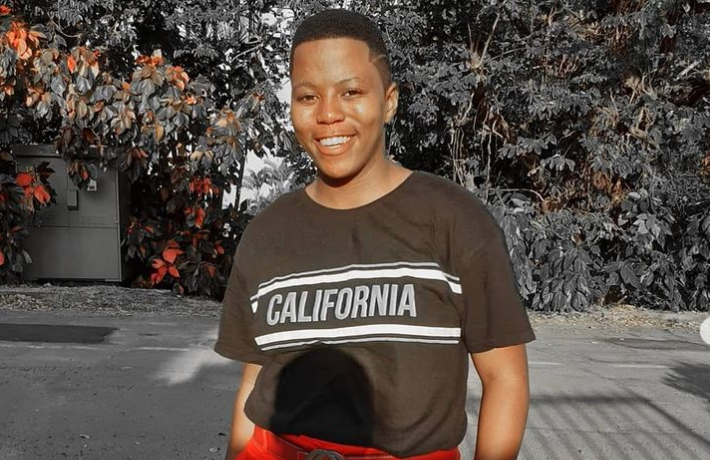 Since fans of the reality show uThando neS'thembu met Musa Mseleku's daughter Abongwe, her fan base has been increasing every week, and after watching her at her sweet 16 party, tweeps couldn't help but gush about how much they dig her vibe!

Fans have got to know Abongwe better after her last few appearances on the family reality show. They watched her go through serious conversations with her father, and saw her make her parents proud during her coming of age ceremony called uMhlonyane.

The popular reality show, which gives fans a front-row seat into the polygamous lifestyle of Musa, his four wives and their children, properly introduced Abongwe and some of her siblings to fans in the fifth season of the show.

Abongwe, 16, won over Mzansi with her humbleness and how down-to-earth she seems to be. Others loved how she was a vibe and looked like the kind of person they would immediately befriend.

Abongwe's fans love her vibe and can't help but feel like she's part of the alphabet gang. Even though the 16-year-old hasn't declared her sexuality or said anything about it on the show, her “tomboyish” charm and general chilled vibe has seen her fans make the assumption she's probably a member of the rainbow community.

This week at her party, she was a total vibe and err'body saw it.

Here are the reactions below:

I swear I watch for Abongwe these days #Uthandonesthembu pic.twitter.com/NrQN2UI8dT

Abo is such a vibe, I love her. #uThandoNesthembu pic.twitter.com/tDpjUGMUY0

Where was Abongwe all along? The girl is such a vibe!
TshisaLIVE
1 year ago

IN MEMES | 'Uthando Nesthembu' fans agree that the kids have the 'X' factor!

Musa ... give the kids more screen time please, they have that thing! *insert Hlaudi gesture here*
TshisaLIVE
1 year ago