Lasizwe reacts to Ramaphosa’s speech: They should ban EC from travel 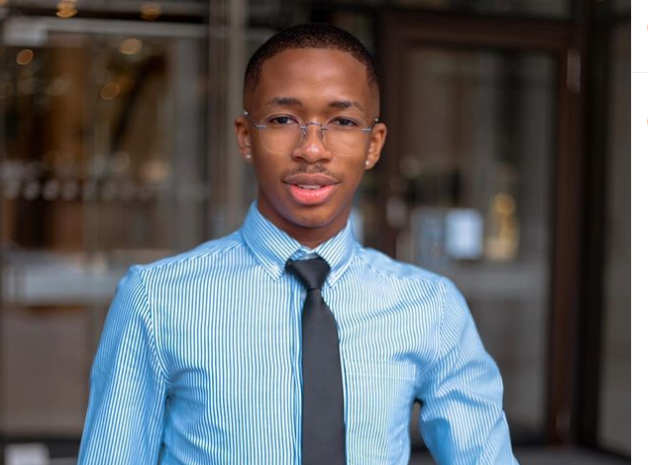 Reality TV star Lasizwe has shared a rather unpopular opinion of the action he feels the president ought to take to deal with the Covid-19 “resurgence” in the Eastern Cape and to stop it from affecting the rest of the country.

Lasizwe joined thousands of people who reacted to President Cyril Ramaphosa's speech on Thursday night regarding the resurgence of Covid-19. One of the biggest points from Ramaphosa's speech was him declaring Nelson Mandela Bay a hotspot based on the rising numbers of Covid-19 cases in the Eastern Cape.

The reality star said he feels that the president should have imposed harder restrictions on the province as a whole.

“My thing is they should ban Eastern Cape from travel cause I believe people will want to travel and they will spread the virus, what do you think?” he asked on his Twitter account.

Actor Siv Ngesi was one of the people who responded to Lasizwe, saying the reality TV star doesn't know Xhosas.

“Sounds like you don’t know Xhosas! No-one tells us what to do!” Siv said.

My thing is they should ban Eastern Cape from travel cause I believe people will want to travel and they will spread the virus, what do you think? #cyrilramaphosa

Sounds like you don’t know Xhosas! No one tells us what to do! https://t.co/ypXCF5rOkz

While a few people agreed that a general ban on interprovincial travel over the festivities may help the country as a whole later, they admitted that they wanted to see their families and therefore wanted to be free to travel.

Other people reacted to the president's “family meeting” from a place of relief, because before his actual speech tweeps feared that the president might ban alcohol or send the country back to the more “hectic” levels of lockdown.

Here are some of the reactions on the TL:

Initiation schools right now ...! Hade bafethu, no one is becoming a man this year , next time neh . pic.twitter.com/nShE3aNIfF

With the curfew at 10pm do we still call them big days? I say , welcome to the small days we’re officially in #DezembaLite 🔥🔥🔥 Let’s #UnlockSummer responsibly with @castlelitesa ❄️ #ExtraCold#UnlockSummer#DrinkResponsibly
🔞 pic.twitter.com/QPDVt6MG6r

President Cyril Ramaphosa is expected to address the nation at 8pm on Thursday night, as Covid-19 infections surge in two provinces.
Politics
11 months ago

The time for caution is now, President Cyril Ramaphosa said on Thursday night as he warned the country about a Covid-19 resurgence during the festive ...
Politics
11 months ago

The hate is like water off a duck's back for Lasizwe!
TshisaLIVE
11 months ago