Bonnie Mbuli & Thishiwe Ziqubu on saying no to gigs that refuse to pay them their worth! 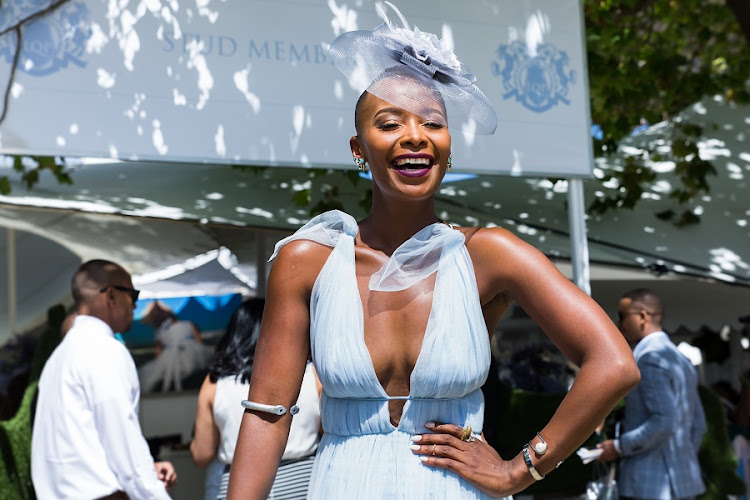 Actress Bonnie Mbuli and film director Thishiwe Ziqubu believe there is some sort of magic that follows every time one says “no” to an offer that doesn't give them any financial gain.

Thishiwe spoke her mind after Bonnie shared on Twitter that she walked out on a job offer where she wasn't going to benefit much due to the client not knowing what they wanted to offer her.

She then revealed that after saying “no” to the offer, some sort of miracle happened which she didn't expect. “I said, 'no' and an hour later, I got offered something more fun and way better paying from someone unexpected. There’s a magic that follows every time I say, no!” Bonnie wrote in her tweet.

Bonnie found a confidant in Thishiwe, who shared how since being in her 30s, she's been dishing out so many “no's”, even though she had no financial back-up plan.

“And it’s always so scary, but when you stand up for self and self’s boundaries the universe will always reward you without fail. Thank you for the added faith ..." Thishiwe replied to Bonnie in her comment section of her tweet.

My 30s have been so scary, I’m dishing out so many No’s and that time wondering where bread and butter will come from. And it’s always so scary but when you stand up for Self and Self’s boundaries the Universe will always reward you without fail. Thank you for the added faith. 🙏🏾

Reiterating Thishiwe's sentiments, Bonnie made a bold statement, saying next year will be a year where she says “no” to offers she sees being of no use to her, regardless of how scared she might be of the outcome.

Right ?! I’m naming 2021 the year of NO, it frees up more time for me to say YES to my true essence, but it’s definitely scary 😓 https://t.co/vOQcjdbMTS

"He (Mbuyiseni) just publicly normalised and endorsed a woman being man-handled by his party members without consent, which begs the question...what ...
TshisaLIVE
1 year ago

"No. No amount of Esther, Ruth, Naomi, Sarah and Mary, not even the badasses Delilah, Sapphira, Jezebel and mother of deception, Eve, will get me ...
TshisaLIVE
1 year ago

The deaths of Tshegofatso Pule and Naledi Phangindawo have sparked widespread outrage.
TshisaLIVE
2 years ago