Lasizwe wants to party it up with Cassper: ‘He knows how to groove’ 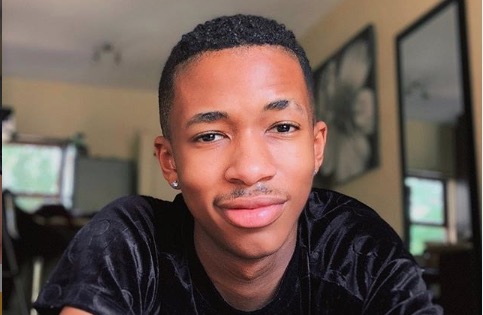 Lasizwe wants to party it up with Cassper.
Image: Instagram/Lasizwe

Word is, rapper Cassper Nyovest knows how to party and YouTube sensation Lasizwe wants to be a guest on that lit list.

Cassper's plans to throw himself two 30th birthday bashes are fully under way, so Lasizwe decided to shoot his shot by saying, he too, wanted to party it up with Mufasa.

After watching Cassper's Insta Stories where the rapper was doing the most [dancing on tables] at a club recently, Lasizwe was sure the rapper's party would be the place to be.

Lasizwe took to Mufasa's mentions and stated that the rapper was the “Vibes.com” and would definitely be where he's partying at.

The reality TV star also revealed to his followers that one of his dreams was to “groove with Cassper Nyovest” ... uttering that “the broer knows how to groove yeses!” in his tweet.

Speaking of partying up a storm, the Nokuthula hitmaker took to Twitter on Monday and shared that he plans to throw two house parties, in Johannesburg and Mafikeng — “Maftown” — where he was born.

“Eish I'm turning 30 this week and I have to throw a party neh? I wanna throw a house party in JHB and a fresh prince in Maftown. La zwagala (are you coming)?” Cassper asked his followers.

His fans were not the only ones who flooded the comments section in hope of securing their spot on the “party of the year” list, his industry mates Pearl Thusi and Lasizwe wasted no time as they RSVP'd on Twitter. 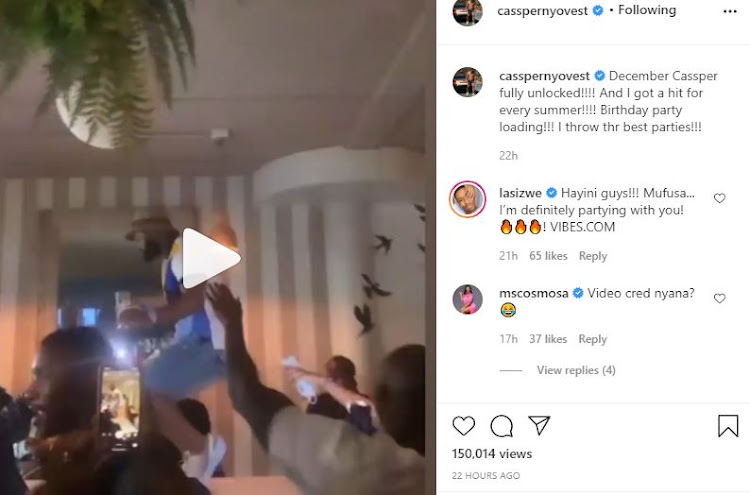 Cassper wants to throw the mother of all house parties for his 30th birthday.
TshisaLIVE
1 year ago

Lasizwe reacts to Ramaphosa’s speech: They should ban EC from travel

Lasizwe felt that perhaps banning interprovincial travel is necessary but the TL ain't about that!
TshisaLIVE
1 year ago

The hate is like water off a duck's back for Lasizwe!
TshisaLIVE
1 year ago