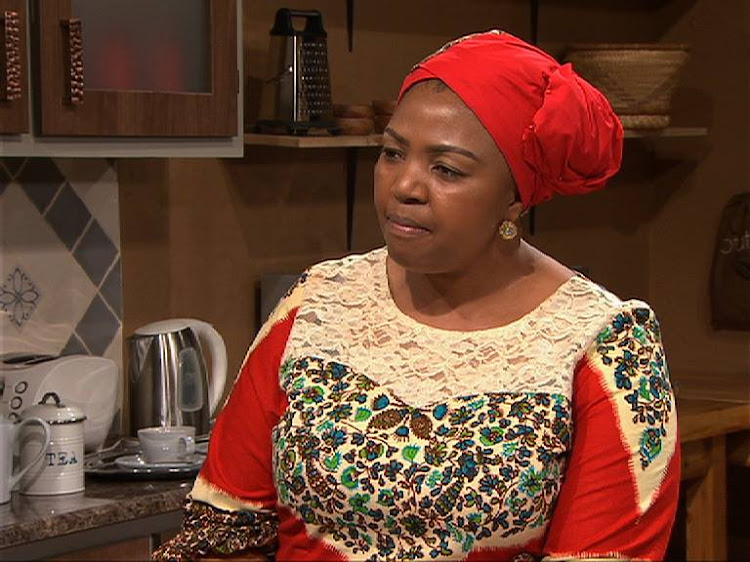 Constance Sibiya, aka "Muvhango's' Vho Hangwani, has been appointed as a bishop at her church.
Image: via Muvhango

Actress Constance Sibiya has been elevated to bishop at the Christ Centre Episcopal church.

Revered Matriarch Constance Sibiya was recently appointed as the official bishop-elect for the Communion of Episcopal and Apostolic Churches International. Her husband, Dr Abraham Sibiya, is the archbishop of the African region at Saint Athanasius of Alexandria. 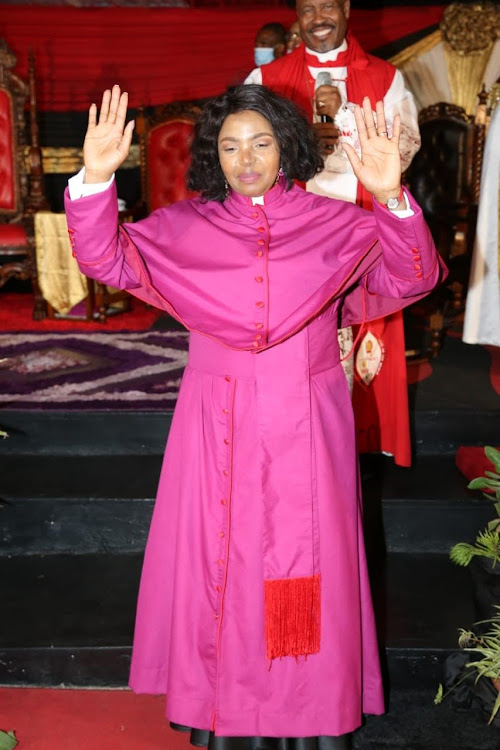 Constance Sibiya wants to open opportunities for women in her church.
Image: via Word of Mouth Pictures

Speaking to TimesLIVE about her appointment, the star said during her permanent tenure she hopes to serve the African region to the best of her abilities.

Being one of few female bishops, Constance intends to empower women in the church to more senior positions despite possible discrimination.

“The challenge is in many countries, not only in Africa but all over the world, women are relegated to lower positions in the church. Together with other women, I will work assiduously to bring women into the bishopric.

“I know I will have to contend with male chauvinistic stereotypes concerning women in church leadership, but I trust God for the grace of navigating all ,” Constance said.

She isn't the only Muvhango actress who has had tongues wagging.

Regina Nesengani, aka Vho Masindi, recently earned her PhD from the University of SA (Unisa).

With her thesis written in Tshivenda with a focus on the abuse of women in drama books, the star said she was inspired by a SAFM interview with an older woman who had earned her PhD.

“I was very inspired by this lady. I said if she can do it, so can I. I had a master's degree so there was nothing stopping me from pursuing a PhD,” said Regina.

'God knows how blessed I am to be yours': 'Muvhango’s' Innocentia Manchidi gushes over her hubby

'My biggest prayer was to spend my life with a man who knows and loves God the way I do. I got that and more'
TshisaLIVE
10 months ago

Regina Nesengani, popularly known as Vho-Masindi in Muvhango, had a PhD degree conferred on her by the University of South Africa  (Unisa)
TshisaLIVE
10 months ago

IN MEMES | 'Muvhango' fans shook that Hulisani was replaced without 'warning'

No explanation, no nothing. Just a new face for Hulisani!
TshisaLIVE
10 months ago