Why Zodwa of 'Gomora' is the nation's fave TV auntie 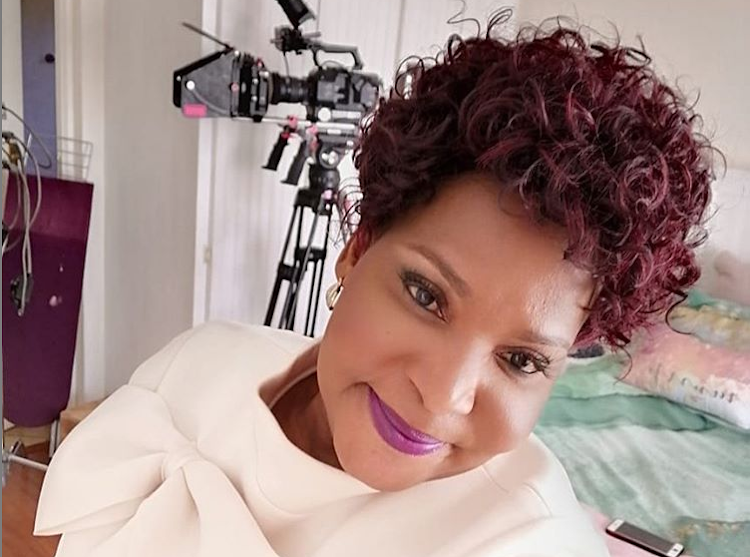 Actress Sannah Mchunu as Zodwa in Mzansi Magic's hit telenovela Gomora gave viewers a much-needed reprieve from the doom and gloom that Covid-19 brought with it this year.

Since making her debut on the now hit telenovela, she has been hailed by viewers for her killer lines.

With its riches-to-rags storyline, the telenovela has kept fans glued to their screens since its debut and people's favourite auntie has been the ever so funny and witty Zodwa.

First introduced as Teddy's mother, Zodwa was an alcoholic single mother battling her own demons and, in the midst of all her troubles, Melusi, played by Zolisa Xaluva and his wife Gladys, played by Thembi Seete, were taking away her son Teddy to rescue him from his mother and her addiction.

Zodwa would visit Teddy at school, bearing cute presents like flowers and a teddy bear, causing embarrassment in front of his schoolmates. However, it was Zodwa's killer lines that made Mzansi fall in love with her.

In one scene of Zodwa that was a favourite among fans and that many viewers won't forget — a confrontation with Gladys and Melusi, who she accused of stealing her son — she was heard saying: “I know that I'm not perfect but for the fact that I birth it, I make it, I bore it, I grew it and you take it,” as her way to win her son [Teddy] back seeing that she was over her addiction and on a new path.

While she tried to show Gladys and Melusi that she was no longer an alcoholic, Zodwa started a clean journey as an honest citizen who does right by her son, giving him all that she possibly could.

Mzansi's favourite auntie continues to live a clean path but her witty and crazy personality and killer lines still leave Mzansi in awe of her acting skills.

Speaking to SowetanLIVE, Sannah said, “This means that you don’t need to be a lead in the story in order to be recognised. It means even when you are blessed with a chance to make an appearance on a show as an extra, don’t take it for granted, and make your mark.

“Zodwa was set to be a small role, but by adding my own spice, the plans for the character changed. When I was offered the role and they gave the character description outlining her as a drunkard mom, I decided to do my own research by visiting women with similar stories in Alexandra township. So I visited this tavern and just observed and got those nuances you can only find in Alex.”

IN MEMES | Zodwa gives 'Gomora' fans another iconic remix of a proverb & they love it!

"Zodwa really said "you can't judge a cover by its book without a plastic', and I saw sparks because it made soooo much sense," one tweep wrote.
TshisaLIVE
1 year ago

Fans can’t get over 'Gomora's' Zodwa wanting an 'entanglement' with Melusi!

The fact that Zodwa saw Melusi and thought immediately of "tlof-tlof" was hilarious!
TshisaLIVE
1 year ago

Cleo pulled a scam on the whole Gomora community, and now Sbonga is in trouble.
TshisaLIVE
1 year ago