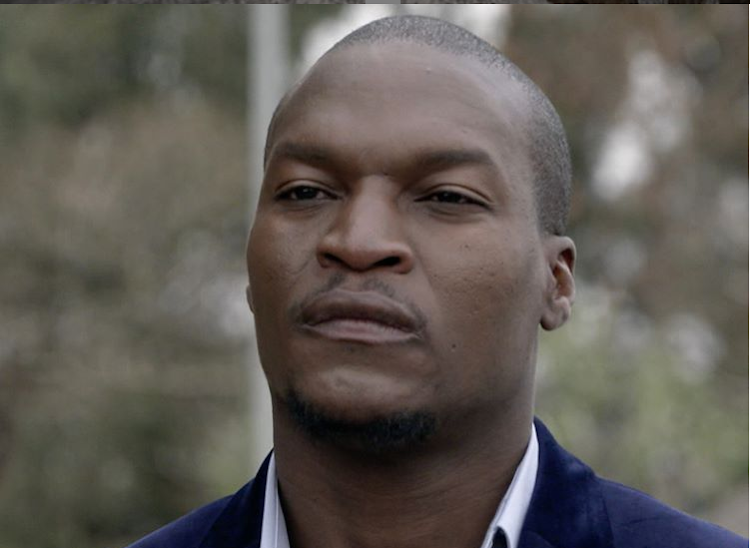 The year 2020 was indeed one of the unexpected because imagine our surprised when TshisaLIVE managed to lock down an interview with Isibaya actor Chris Q. Radebe, and realised he’s absolutely nothing like his mischievous and dubious onscreen character Dabula.

In one of the most fun and insightful podcasts TshisaLIVE produced this year, the actor opened up about his career as a writer who turned into an actor after well-known director Angus Gibson said he had an “interesting face” and would make a great “bad guy” for TV.

Since he bagged his first role on Isithembiso, the actor in him has come a long way and his respect for the craft has grown immensely. People love to hate him as King Dabula on Isibaya, and he loves playing the bad guy.

He explained why playing the villain thrills him ,and many other things that set him apart both as an actor and as a writer!

Read all about it and listen to the full, fun podcast below:

Even though he describes himself as a writer who also acts, Chris has left many viewers touched as King Dabula on Isibaya, and he lives for the reactions he receives from fans who love to hate his problematic character.

Chris is a head writer on Isibaya, and in the interview with TshisaLIVE he explained how this helped him with his acting, especially since his career in front of the camera started by chance.

In 2018, after being told he has “an actor’s face”, filmmaker Gibson randomly called about his first role as Romeo on Isithembiso. That was when the acting bug bit.

Once he realised he loved it, Chris had to be a sponge and learn quickly how to give acting his best shot. Luckily for him, being a scriptwriter worked to his advantage because once he learnt how to tweak that process so he could apply it to his acting, he was well on his way.

“When I began I depended heavily on direction but then I realised  I had artistic freedom. I learnt do that with Dabula and learnt with time that, as an actor, you have the liberty to give him those nuances and phrases that nobody else uses, and then I started having more fun.

I take that with me everywhere I go now and feel like I can perform anywhere with anyone on any production.

“The character has helped me grow as an actor. There is a difference between the first time I played him and playing him now. The break I took in between helped me to look at Dabula with a fresh eye and I knew if I was ever to play the role again, I would do it differently and make it better. I got the chance and I’m grabbing it with both hands,” he said.

Chris is no stranger to both love and hate from Isibaya fans, but said he lives for the reactions.

“I always say the worst thing that can happen to an actor is for people not to talk about the character at all. The opposite of love is not hate, it is indifference,” he said.

It is unclear whether Isibaya will be on our TV screens for much longer.
TshisaLIVE
1 year ago

If there's a woman worth listening to this August, it's Ayanda Borotho!
TshisaLIVE
2 years ago

Muzi spills the tea on his new character, the lessons he has learnt in the industry, and whether he would ever return to' Isibaya'.
TshisaLIVE
2 years ago