'I work hard and will always celebrate my wins': Pearl Modiadie hits back at 'show-off' claims 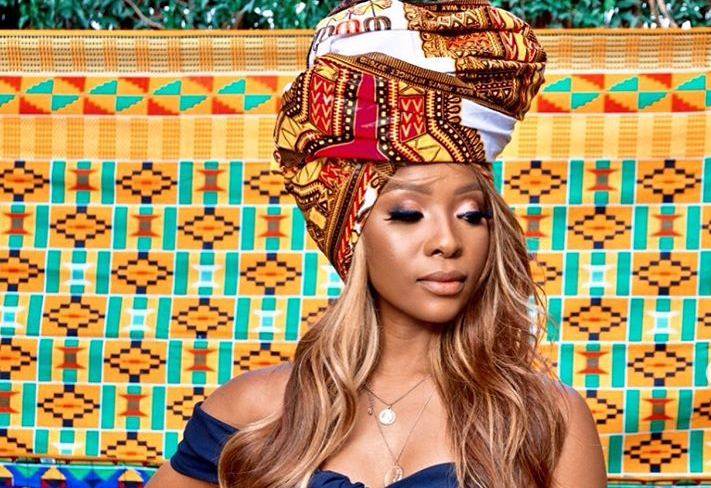 TV and radio presenter Pearl Modiadie has hit back at critics who accused her of being “a show-off”.

In a tweet that has since been deleted, Pearl wrote: “Paid off the house I bought for my dad in 2017.” While some congratulated her on another milestone and for being an inspiration, others said she was showing off and should have kept the news to herself.

Social media is so confusing. For some people they think they are sharing good news (personal info) to their friends, while others enjoy showing off their expensive gifts and lifestyle to strangers for compliments. This is good and bad depending on how you interpret it

Wena u clearly have a huge beef and disconsolate chemistry with pearl!You need healing baba don’t say the Motsepe fam don’t brag as if u live with them and you know everything about them, heal! And let people shine, brag ,boast or do whatever they want to show off their success!

The Metro FM presenter made it clear she will not stop celebrating her milestones, saying: “Ngisebenza kanzima (I work hard) and I will always celebrate my wins! Whether privately or publicly!”

Ngisebenza kanzima and I will always celebrate my wins!!
Whether privately or publicly! ✨

Pearl surprised her father with the house, a moment that was captured on video and shared with her Instagram followers.

Surrounded by family and friends, she said gifting her father a house was the proudest moment of her life.

Lasizwe, Pearl Modiade, Ayanda Thabethe were just some of our faves who weighed in!
TshisaLIVE
1 year ago

Pearl Modiadie takes a moment to celebrate her childhood friend

"You’re a big part of my every day," wrote Pearl.
TshisaLIVE
1 year ago

Pearl Modiadie is glad Sasha is done with her title as Miss SA.
TshisaLIVE
1 year ago