“Our judging systems have proven to be resilient and with integrity.” 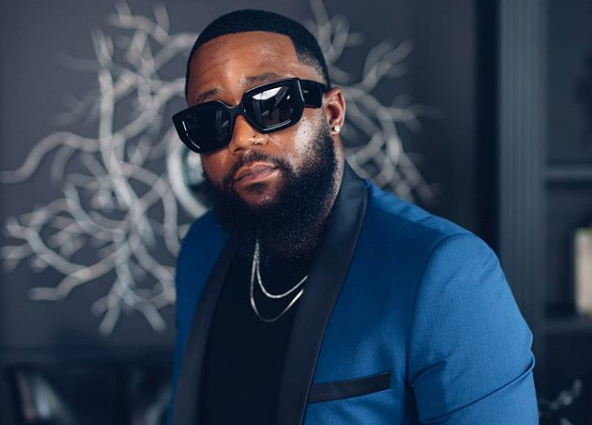 The SA Music Awards (Samas) have slammed rapper Cassper Nyovest's claims that “corruption” within the institution has watered-down their relevance and negatively affected their credibility with artists in the country.

This after, Cassper called out the awards for being irrelevant and insinuated that there was “cheating”, “tribalism” and “corruption” within the Samas' organisation and governance.

“Our judging systems have proven to be resilient and with integrity. Our judges are independent and their identity is kept anonymous until the end of the awards,” Lesley responded.

Speaking on the relevance of the social calendar event and its significance to the SA music industry, Lesley said that contrary to Cassper's beliefs, the Samas had seen a “consistent and sustained rise in entries”.

“Recording companies and musicians who are affiliated to RiSA subscribed to a code of conduct that clearly prohibits any corrupt activities and we urge whoever has evidence of corruption in the Samas to come forward and present it."

Cassper's feud with the Samas has been going on for more than five years and the rapper stopped submitting his music for consideration at the awards after his hit track Doc Shebeleza was not nominated for Song of the Year in 2015.

Since then, Cassper has consistently criticised the awards on his social media.

In his latest Twitter rant, the Tito Mboweni hitmaker alleged that corruption in the institution was the reason behind their irrelevance.

“Do people even remember who won the Samas last year? That used to be the biggest and most important awards for artist.

“Now it doesn't mean anything. You know why? Corruption, They thought they were bigger than the artists. They disconnected from the culture. It's all rigged. Dead!

“Everything that is not fair will eventually collapse. Cheating doesn't work. Corruption kills government and governance. It'll all crash in the end. Be fair, give what is due and things will fall in place. If not, things will fall apart.”

Babes Wodumo on being snubbed in the past after bagging KZNEA nod: I’ve been cheated before

Babes said she is ready to move on from her "beef" with award ceremonies ...
TshisaLIVE
1 year ago

Phori still had reason to celebrate because Mlindo the Vocalist, who is signed by Phori's label, won the Best Selling Artist award
TshisaLIVE
1 year ago

"There by the winners corner there’s strategies being discussed about the next win..., but there by the losers corner the gossip about winner is all ...
TshisaLIVE
1 year ago