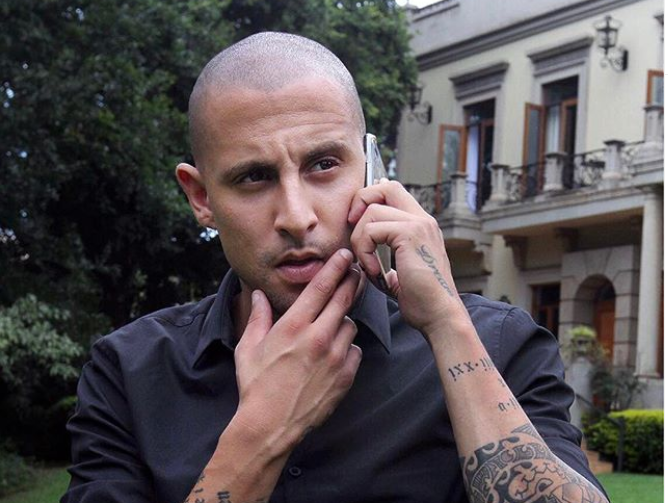 DJ Warras gets real about being 'offensive' during his days at YFM.
Image: Instagram/Shady Lurker

As MacG continues to be a topic of discussion for making transphobic slurs on his podcast, social media users have cast the spotlight on his past transgressions.

In 2010, MacG was fired from YFM after playing an anti-gay broadcast. Subsequently, DJ Warras replaced MacG.

In the wake of the uproar over MacG's latest comments, a tweep urged Warras to weigh in. The user also questioned Warras on why he and the other DJs at YFM didn't educate MacG on matters of the LGBTQI+ community.

Warras got real about his past, saying that the reason he didn't address the issues then was because he too was uninformed.

“I was ignorant myself. I wasn't in a position to educate. I had a friend who put me on and made me wys,” wrote Warras.

He then went on to really let his fans know the full extent of his ignorance during his days at YFM and how it affected his colleagues.

“In actual fact guys? Do you know how offensive I was back in the day at YFM & 5FM? geez. Tumelo Diaho Monaheng, Justine Cullinan and Tim Zunckel had their plate full with half the sh*t I said. And I always felt, 'but I didn't say anything wrong?'" he wrote.

In actual fact guys? Do u know how offensive I was back in the day? At YFM & 5FM? Geez. Tumelo Diaho Monaheng, Justine Cullinan and Tim Zunckel had their plate very full with half the shit I said. And I always felt “but I didn’t say anything wrong?” 🤷🏼 kanti 🤣😅

After the outrage their conversation sparked, MacG and his co-host were lambasted  and have since lost one of their podcast sponsors, Old Mutual, as a result.

In a statement shared on Twitter, Old Mutual said it was aware of the discussion on MacG's podcast and as a responsible business that fully respects the rights of everyone, it had decided to terminate its relationship with the former radio host with immediate effect.

“We distance ourselves from the harmful comments against the LGBTQI+ community and humanity at large.”