“With the amapiano sound being quite different, I was up for the challenge because I love thinking of new ideas that make me grow as an artist.” 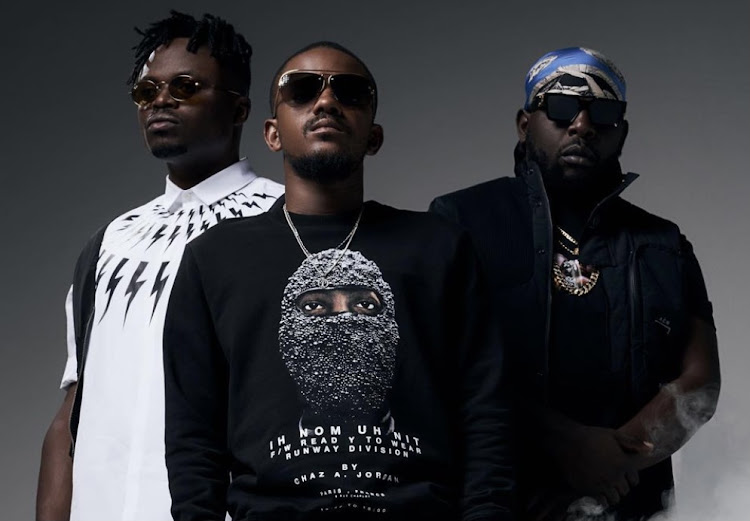 In an interview with TshisaLIVE, Tresor detailed what it felt like to step out of his comfort zone and spread his wings.

“Our partnership started during the lockdown. Around last year March we were working on a brand campaign Maphorisa and I, and for the first time I sang on an amapiano song, Maphorisa heard it and he was like, 'Whoa, bro! I think we need to work on a project together.'

“And it just happened I was very busy at the time with a bunch of things to do but later we got together and we started working on one song that I recorded in my house. I would send them ideas and now we have a whole full album.”

Tresor said even though he had known Maphorisa for many years and they had always wanted to work on a song together, time was never on their side until the constraints of the pandemic.

“I've known Maphorisa for many years. When we were headlining a concert together in Zambia two years ago and while we were travelling to another location, Maphorisa started playing me some amapiano songs and that's when he introduced me to a lot of rhythms of the genre.

“We've known each other for like five or six years and this is the first time we're actually working together and we're doing a full album.”

With most of his songs being infused with an afro-pop type of sound, Tresor expressed that hopping onto the amapiano wave was an eye opener for him.

Tresor shared how grateful he was to be a part of such a “beautiful project” as he enjoyed creating the songs in the comfort of his home studio.

“Most of the stuff I started in my house and I wrote the songs in my home studio and I would send them project files and what was amazing about this process is that I had the freedom to create most songs from my heart. I've loved every process about it, it was just a really beautiful project to be a part of.

“Everything about this process was very organic ...”

The music video of his song titled Funu was released last Friday and Tresor hopes people will love the 14-track album.

Tresor has condemned the xenophobic attacks in Durban recently.
TshisaLIVE
2 years ago

Cassper hits back: 'I ain’t never gonna lie down and take the L'

"Indaba I'm a fighter nna. I will fight until until! I also know I have influence," Cassper told his Tsibipians.
TshisaLIVE
2 years ago