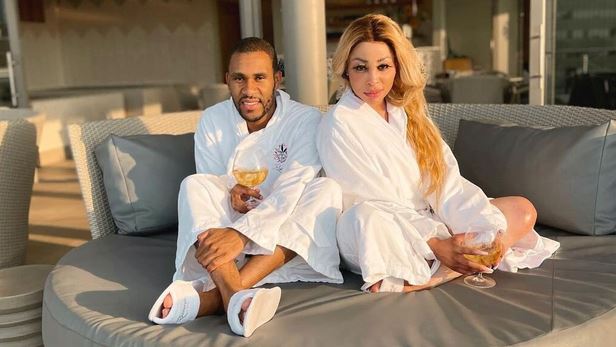 Fans tuned in by the numbers on both Khanyi and Kudzai's Instagram Stories to catch a glimpse of how the pair were spoiling each other on Sunday as they celebrated love.

Kudzai left Khanyi teary and smiling from ear to ear with a private performance by a violinist, more than 1,000 roses and pressies from Louis Vuitton that left everyone green with envy!

That was only the beginning, as the pair then proceeded to location number two, where they continued their luxurious #LoveLivesHere experience. 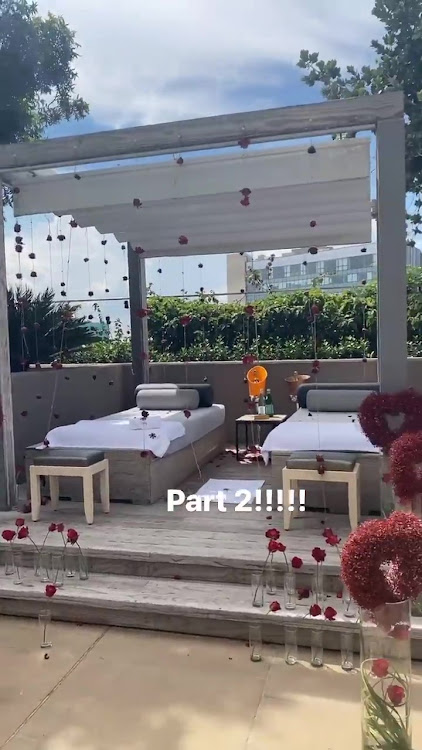 However, this wasn't a one-sided affair, as Khanyi also didn't come to play with the gift she gave to Kudzai. Moghel gifted her bae with an Apple desktop that costs between R25k 100k, depending on the specs. 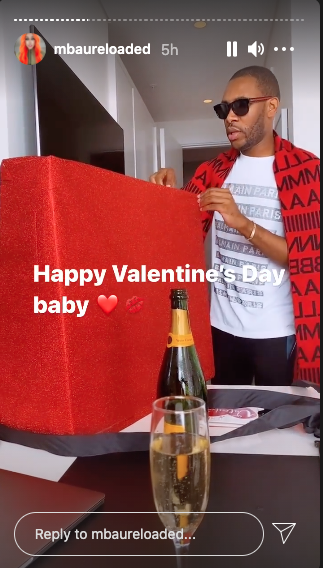 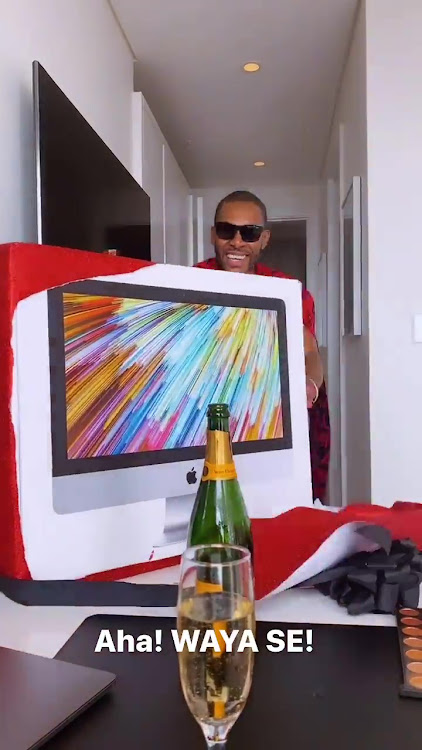 Khanyi and Kudzai's romance got tongues wagging after the pair started posting about each other on their Instagram.

Initially, Kudzai's face was hidden or blurry in the post on Khanyi's IG TL, however the actress posted clearer, more cosy pictures that confirmed to Mzansi that she was romantically linked to the alleged Zimbabwean fugitive and millionaire last week.

It came as no surprise that Khanyi would be spoiled rotten for Valentine's Day as her bae is a known baller!

Kudzai is known to be part of the Zimbabwean “rich gangs” of men under 40 who drive high-end luxury cars, party in SA by night but sleep in Harare in the wee hours because they have access to private jets, rented or owned.

Khanyi Mbau on the effects of the ban on booze sales

"I am in the alcohol industry. I have a gin. What happens to my staff? What do I do to help them live their lives and have a better 2021 that was ...
TshisaLIVE
10 months ago