"Zinhle Mabena appeared at the Pretoria magistrate's court in Tshwane where her case was thrown out and the prosecutor said her arrest was unlawful," said her legal team. 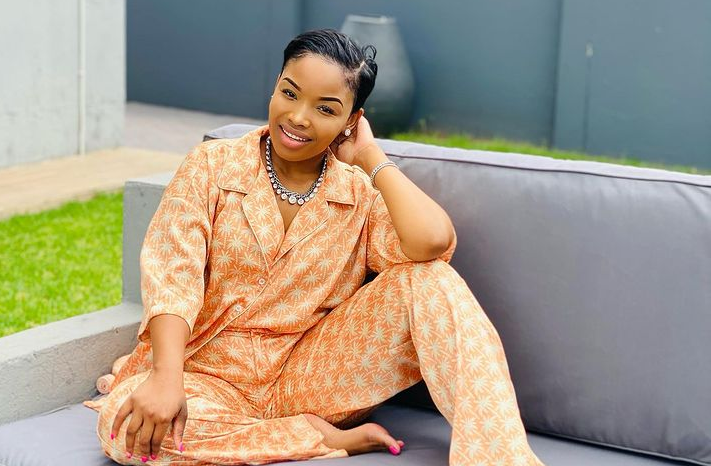 'Isibaya' actress Zinhle Mabena was arrested for murder and attempted murder. The charges have been dropped.
Image: Instagram

The National Prosecuting Authority (NPA) on Wednesday confirmed Isibaya actress Zinhle Ngwenya's (née Mabena's) was a free woman after it decided not to place the attempted murder and murder case against her on to the roll.

NPA spokesperson Lumka Mahanjana said the court decided that more investigation was needed before Zinhle's case could be put on the roll.

"The docket was brought to court [and] the matter was not enrolled due to insufficient evidence and [need for] further investigations,” Lumka said.

Police confirmed the actress appeared in the Pretoria magistrate's court after being arrested on February 16 in connection with an attempted murder case against her husband, Robert Ngwenya, and the death of his bodyguard.

In a statement sent to TshisaLIVE, her legal representative, Joshua Lazarus of Shapiro and Ledwaba Incorporated, claimed she had been subject to “a lot of intimidation and scrutiny by an individual known to her in attempts to damaged her reputation and ethics”.

The actress is set to appear in court on Wednesday.
TshisaLIVE
4 months ago

“I act on behalf of Zinhle and confirm that she was unlawfully taken into custody yesterday but is now a free woman after the NPA declined to place the matter on the roll, because of the preposterous nature of the allegations against our client.

“We can also confirm that nothing plausible was provided to the authorities to link our client to any crime including but not limited to murder or attempted murder or any conspiracy. All these mischievous allegations ironically come from her husband whom she has recently sued for a divorce and against whom our client has obtained an interim protection order,” read the statement.

"Today was the last day of production. After eight years, it’s over."
TshisaLIVE
4 months ago

Zinhle Ngwenya on expecting another bundle of joy: We are beyond blessed

Zinhle Ngwenya is set to be a mom again.
TshisaLIVE
2 years ago

Zinhle Mabena: I'm ready for the next level in everything I do

Isibaya's Zinhle Mabena took a break from the bright stage lights to focus on motherhood, but now that she's back she's plotting an international ...
TshisaLIVE
3 years ago