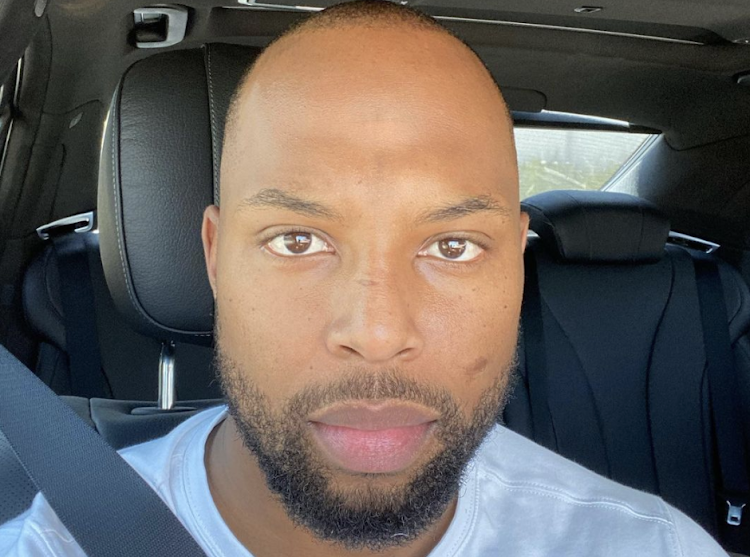 Sizwe Dhlomo had all the praises for Julius!
Image: Instagram/Sizwe Dhlomo

Media personality Sizwe Dhlomo has shared his latest observations on SA's political climate with fans on the TL.

The star believes that EFF leader Julius Malema is starting to fill the shoes of the official opposition leader.

This comes after the leader's fiery speech where he criticised President Cyril Ramaphosa and referred to him as “incompetent”. Participating in the state of the nation debate in parliament, the politician also called out the judiciary for alleged corruption.

“We cannot continue to bury our heads in the sand against growing and now believable allegations that some prominent members of the judiciary are on the payroll of the white capitalist establishment,” said Julius about judges.

The Kaya FM host listened in on the speech and is starting to see the EFF in a different light.

“The more Julius speaks, the more he comes across as the official opposition leader ..." tweeted Sizwe.

The more Julius speaks, the more he comes across as the official opposition leader...

Fans shared their own “opinion and analysis” on Julius Malema's latest speech. Check out some of the responses:

Malema masters the art of populism. He knows when to speak popular views and he knows when to remain silent. Most of his speeches are empty but sound nice in ears.

You know bro, I may not agree with the way he deliver, but damn he speaks for me!👌🏽 https://t.co/0vIJPIohEa

Is there any other opposing party? Everyone else is just in the same WhatsApp group.

He's so blunt and isn't scared to be wrong,his admirable trait

But through his tone , you can hear that he can do a lot better(damage) than the current ruling party pic.twitter.com/8QljYRV2j1

Sizwe often weighs in on politics in the nation. When the first batch of the coronavirus vaccines arrived, the star came for the government's handling of the situation. The star joked about the vaccines “mysteriously disappearing” because of the ongoing corruption allegations surrounding SA politics.

He suggested that we should do a recount of the vaccines in case they are misplaced.

“Mhlambe sebeyicwiyile le-vaccine already. I say let’s do a stock take. Count them all! A million right there in the rain. Lol!," wrote Sizwe.

LOL! Sizwe Dhlomo believes we need a stocktake on the Covid-19 vaccine

"Count them all! A million right there in the rain. Lol!" wrote Sizwe.
TshisaLIVE
1 year ago

Newsflash!: Bonang and Sizwe Dhlomo aren't an item and if they were... B* won't tell you!
TshisaLIVE
1 year ago

Sizwe Dhlomo says some music is just not right for radio

The likes of J.Cole apparently don't cut it...
TshisaLIVE
1 year ago