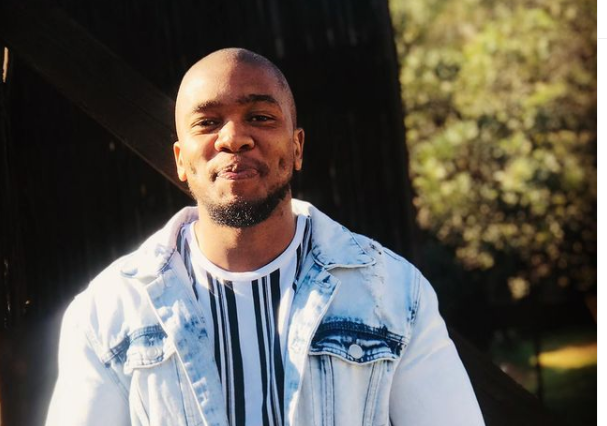 Fans of The River have fallen deeper in love with the character of Mabutho (Thembinkosi Mthembu) after he stole money only to give it all to the needy in his community.

After watching his impoverished community struggle, Mabutho decided he couldn't take it any more knowing that there's something he can do about it. So the charming widower decided to plan a heist in the form of bombing an ATM.

Much to the viewers' surprise, Mabuthu actually pulled off his plan and walked away with the money. Instead of keeping it all for himself, he donated a part of his loot to the community's soup kitchen headed by Mam' Flora.

He then took a large sum of the money and stocked up Paulina's “critical but stable” tavern before giving some to Khabzela who had unknowingly participated in the crime  by driving Mabutho's getaway car.

Instead of earning him hate, Mabutho's “Robin Hood” stunts got him more love from fans of the popular telenovela and they were blown away by his “selfless” act. Tweeps sang his praises and all said they wish they had a brother, cousin or friend like him because they sure could use an anonymous envelope filled with cash on their doorsteps.

Check out the reactions in memes below:

Yoh I need a Mabutho to come sort out my financial life right now 😭😭😭 #TheRiver1Magic pic.twitter.com/FAhhcnpp1V

Tonight so many gents are finding themselves in trouble with their huns because of what Mabutho did. Fellas will be made to feel like they aren’t real men until they drop an envelope #TheRiver1Magic pic.twitter.com/MaLYqnrR2g

Mabutho is not doing anything wrong cos he bomb 💣 the atm 🏧 for good gesture #TheRiver1Magic pic.twitter.com/MlbkO4q4uV

Fans of 'The River' can't get over Tumi's selective amnesia.
TshisaLIVE
1 year ago