“They might be gone but their footprint in music will remain,” said the event organisers. 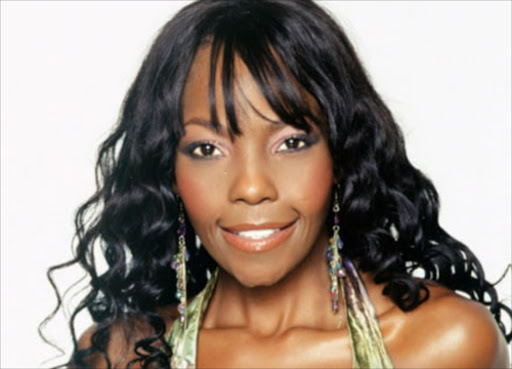 Lebo Mathosa will get an award at the 2021 SAPMAs.
Image: File photo

The legacies of late music icons such as Lebo Mathosa, Jabu Khanyile, Nana Coyote and Stompie Mavi will be honoured with posthumous awards at the first ever South African Popular Music Awards (Sapmas) later this year in July.

Speaking at the official launch of the upcoming awards, Sapmas head of communications, Mathawe Matsapola explained the awards were all about celebrating black excellence in the arts and shining a light on the music that has been the soundtrack of our lives as South Africans over the past decade.

“The aim of the 1st annual awards ceremony is to celebrate 10 years of great and popular music. Music that still speaks to our people and will continue to speak for the voiceless, while shaping our cultural identity as a nation,” says Mathawe.

In order to celebrate over ten years worth of great music and great legends, this year the awards will host two main big events.

A Night of Legends Gala Dinner will be held on July 24 where legends such as Yvonne Chaka Chaka, Vusi Leeuw, Morris Roda, Mahotella Queens and Ihashi Elimhlophe will be honoured. It is at the same event that the legacies of our late music icons and legends alive such as  Lebo Mathosa, Jabu Khanyile, Nana Coyote and Stompie Mavi will be appreciated and celebrated.

“They might be gone but their footprint in music will remain,” said the event organisers.

THE WAIT IS FINALLY OVER!!! We're excited to share the news with you.
We are the South African Popular Music Awards (SAPMAs).
Follow us on all our social media platforms to stay up to date with #SAPMAs #Popular #Music #Decade #Arena pic.twitter.com/lxMtwD6AHe

There are special awards to be given such as the Lifetime Achievement awards and the Special Legends awards, while the other categories — which the public will be able to participate and vote for cover the Afro, Hip Hop, Mbaqanga/Maskandi, Gospel and Mapiano/Gqom/Kwaito music genres with various awards.

The final winners for all the other categories will be announced at the second main event; the awards ceremony to be held a week later at one of the biggest and opulent venues in the country-the Sun Arena, Pretoria on July 31.

The entries officially opened for the 1st annual SAPMAs on February 24 and they will close at midnight on 25 April 2021.

Anyone is eligible to submit entries- from artists, record companies and the public at large can submit a name and song of their favourite artist.

In order to qualify, a song or album must have been released between 1 January 2010 and 31 December 2020. There are no fees to be paid for submitting your music.

The awards will celebrate 10 years of popular and great music.
TshisaLIVE
5 months ago

"We urge whoever has evidence of corruption in the SAMAs to come forward and present it. We will act on it," Lesley said.
TshisaLIVE
4 months ago