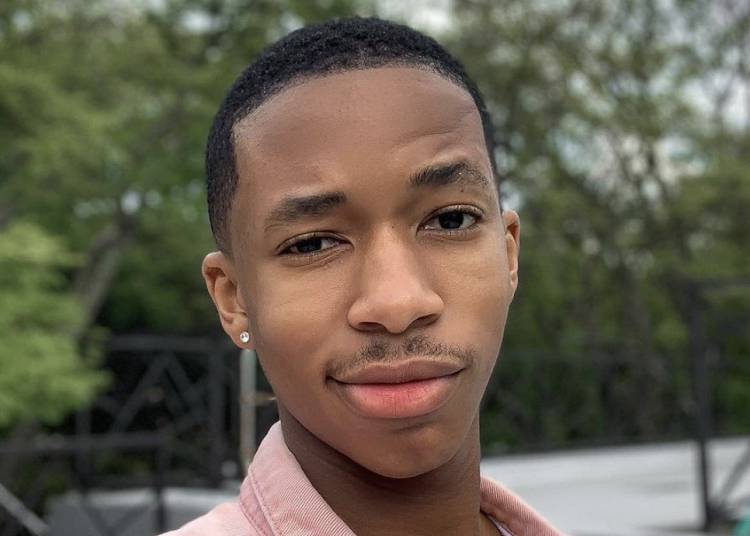 Media personality Lasizwe Dambuza has opened up about his emotional state following his recent break-up after his bae was untruthful to him.

Taking to Twitter, the star said of all the pain people endure, a broken heart is the hardest to mend.

“This world can hurt you. It cuts you deep and leaves a scar. Things fall apart, but nothing breaks like a heart,” said Lasizwe.

This world can hurt you. It cuts you deep and leaves a scar. Things fall apart, but nothing breaks like a heart.

This comes just days after the YouTuber opened up about his split from his bae, who he introduced to Mzansi on Valentine's Day.

In an interview with TshisaLIVE, Lasizwe revealed he had bought his man a plane ticket to Cape Town and dropped him at the airport. But later, while the star was at a groove in Johannesburg, he bumped into his now ex-bae.

“He was shocked to find me there but tried by all means not to show he had been found at a place he wasn’t supposed to have been. All he was trying to do was to act normal,” said Lasizwe.

He also went on to explain that he would rather be open with fans about his love life than shy away from the conversation.

“The reason I’m being transparent with people is that I am quite tired of sugar-coating things, claiming how I am sad because of the ‘long distance’ while I’m out here looking like a crybaby. I wanted people to understand why I’m crying,” said Lasizwe.

Fans showed their love and support for Lasizwe while healing his broken heart. Many had advice for the newly-single star.

Here are some of the reactions to the post:

Glad you express how you feel, it's normal and it's ohk. Make sure you don't lose yourself through your hard times, I repeat 2u, healing takes time. All will go back together like nothing happened. You just have to be easy on yourself. Love and light 🕯 🙏

I don't think y'all understand how much you disturb someone's social and emotional wellbeing when you break their hearts.. https://t.co/bjDAlolxbt

My baby I've learnt to stop running to the phone and start running to the throne. I don't Wana preach but trust me when I say it changed my entire way of have things.🙏🙏🙏🙏much love nana

There there, Swirie. It may not seem like it, but you'll be okay. I promise! 🤞🏽 pic.twitter.com/Madq7sjJfa

Mjolo will turn you to a motivational speaker I'm telling you pic.twitter.com/HLTqd4P2BJ

"Imagine I bump into you at groove when I dropped you at the airport," Lasizwe said.
TshisaLIVE
1 year ago

Lasizwe comes for men asking about his 'manhood': 'I low-key think these men are gay'

Lasizwe believes men who talk about other men's manhood are gay!
TshisaLIVE
1 year ago

Lasizwe met his new bae at the club and they've been in love ever since.
TshisaLIVE
1 year ago