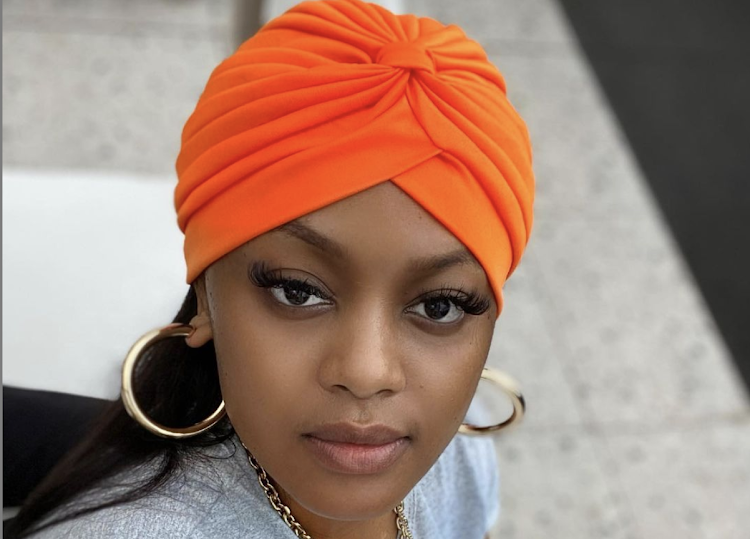 eNCA journalist Lindsay Dentlinger received backlash after video clips of her asking black politicians to keep their face masks on, while white politicians were allowed to go maskless during the interviews.

Twitter users called out the broadcaster for alleged racial bias and “double standards”. This lead to the hashtag #eNCAMustFall trending online.

eNCA has since issued a statement , defending their journalist from the accusations online. It said the TV reporter's actions were not “racially motivated or with malicious intent”.

“Criticism to this extent levelled at a journalist under these circumstances is unfair and unfortunate. Comments and some video content currently being shared are maliciously misleading,” said eNCA managing editor John Bailey.

Meanwhile, SA’s celebrities joined the masses and weighed in on the situation, lambasting eNCA.

Unathi Nkayi, Siv Ngesi, Anele Mdoda, Lerato Kganyago and Babalwa Mneno have taken to the streets with their concerns about the video.

“eNCA should just say we won’t get it right all the time and this time around one of our own got it wrong. There is simply no excuse for Madame’s behaviour and they know it. We are not idiots and as people who have to deal with subtle racism our entire lives, this is BS,” said Anele.

This is woman is REALLY PISSING ME OFF!!! Has she even said anything?? https://t.co/QAIMx5tKOr

AND YES it is racist because when you single black people out and the connotations are negative what else would it be?? 🤷🏽‍♀️

Racists are living their best lives hey. Even on TV 🤷🏽‍♀️

Can black ppl do something in unity and prove to white ppl that we are the numbers they need to enrich themselves!That without us they can never be rich! IF WE DO THIS WE SEND A SERIOUS MSG TO EVERY WHITE RACIST INSTITUTION!#donotwatchenca #eNCAMUSTFALL #racistLindsayDentlinger

eNCA should just say we won't get it right all the time and this time around one of our own got it wrong. There is simply no excuse for Madame's behaviour and they know it. We are not idiots and as people who have to deal with subtle racism our entire lives... this is BS.

This reporter isn’t scared of Covid , she’s scared of the black variant of Covid! pic.twitter.com/h0Zb157SDG

'I remember being kicked out of a rented house in Muizenburg in the late 90s while pregnant, with a toddler and husband. The wife didn’t appreciate a ...
TshisaLIVE
1 year ago

Lerato, founder of Flutter by LKG, has been empowering girls across SA!
TshisaLIVE
1 year ago