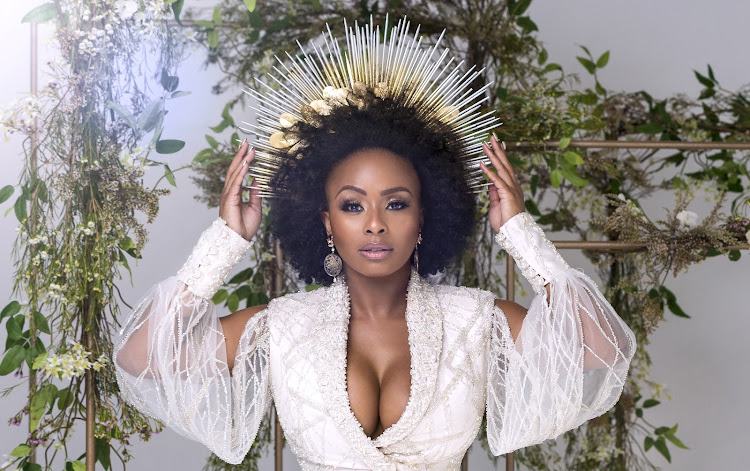 Rapper Boity Thulo has been applauded after she became one of the latest SA celebs to take DJ Euphonik to task for his continued “trolling” of an alleged rape victim on social media.

Despite the National Prosecuting Authority's decision to dismiss the rape case against DJs Fresh and Euphonik due to “a lack of sufficient evidence”, the fight in the public court is ongoing.

The decision not to prosecute the case continues to be a topic of discussion on social media, while the DJs themselves continue to make “snide remarks” aimed at the alleged victim.

At the weekend, Euphonik returned to Twitter to post a meme of a detective with a magnifying glass, accompanied by laughing emojis. The meme followed on from a few other tweets, which were viewed as taking aim at the alleged victim.

“You’re being a vile a**hole. This is not a joke! You’re being accused of the most violent crime and you’re turning it into a sh**s and giggles circus! Either confess or let your lawyers handle this. But what you’re doing here on Twitter is disgusting!” Boity said to Euphonik in a tweet.

Euphonik is yet to respond publicly about the backlash, however both he and DJ Fresh have denied the allegations against them since they first surfaced.

You’re being a vile asshole. This is not a joke!!! You’re being accused of the most violent crime and you’re turning it into a shits and giggles circus! Either confess or let your lawyers handle this. But what you’re doing here on Twitter is disgusting! https://t.co/gqNG7u26km

Boity joined others such as Ntsiki Mazwai, Rosie Motene and Penny Lebyane in showing support for the alleged victim.

Social media users have been calling on more influential celebrities to speak out against GBV perpetrators and accused abusers on the TL, no matter their status or prominence in society.

However, most celebrities have opted to keep mum on the issues, hence Boity trended for hours for being one of the first to tag Euphonik and call him out directly.

Here are some of the reactions to her viral tweet:

May we not forget that #Boity is the only female celebrity who has managed to call Euphonik out. The "faces of GBV" princesses are very quiet 🤔

Boity is the first amongst her peers to break her silence on Euphonik and nowhere in her bio does she claim to be a GBV Activist.

One thing about Boity : She doesn’t buy faces, wrong is wrong finish and klaar ❤️✨#euphonik

South African celebrities are enabling lol... Of the entire industry, Boity is the only one that had the balls to call Euphonik out... Swaak😴

I read this in her voice 😅

DJ Euphonik calls out peeps for 'policing' his reactions

"You’re not going to tell me how to react," said Euphonik.
TshisaLIVE
6 months ago

The family of the alleged rape victim gave DJ Fresh an ultimatum in their statement.
TshisaLIVE
6 months ago

The rape case against DJs Fresh and Euphonik has been dismissed due to "insufficient evidence".
TshisaLIVE
7 months ago