Levels! Thuso Mbedu got historic 'Underground Railroad' role at first US audition EVER! 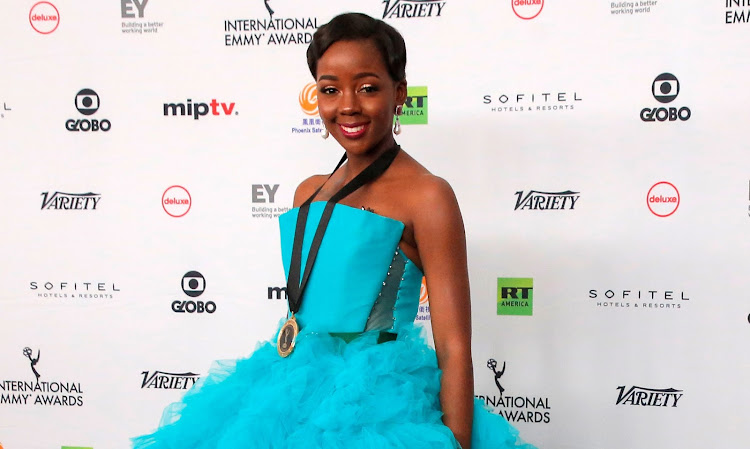 Actress Thuso Mbedu not only made history as the first SA actress to lead a mainstream US series, but she bagged the role at her very first ever US audition.

The novel follows the life of Cora, a young slave who escapes from a plantation with her companion, Caesar, and heads north on the underground railway.

Speaking to popular US fashion and lifestyle publication Dazed recently, Thuso revealed that she went for an audition, her first in America, in 2018 while attending the Emmy Awards.

“I'd only done one dialect session for the accent and it was my first American audition. So I was fully aware of the fact that I probably wouldn't get the role. I was like, 'It's OK, it's gonna take time and practice'. So I let it go.”

She was in LA a few months later for a meeting when she met up with a studio executive who knew the casting director. She got a call back and later met Barry to discuss the role.

The Academy Award-winning director said Thuso's life story was similar to Cora's and he could see her in the role.

History is made by those who dare to try. #TheUndergroundRailroad arrives on @PrimeVideo May 14. pic.twitter.com/uTtWXQaZp5

Reflecting on bagging the gig, in 2019, Thuso said it was a blessing and an honour to tell such an important story.

She is rumoured to also be in the running for a role on an upcoming Star Wars series coming to Disney+.

"Thuso Mbedu's acting is up there with Viola Davis, if I’m being completely honest," wrote one stan.
TshisaLIVE
2 months ago

Mzansi is totes crossing their fingers for the talented Thuso to bag the coveted role!
TshisaLIVE
5 months ago

WATCH | Thuso Mbedu as Cora in US film 'The Underground Railroad'

Mzansi can;t wait to watch Thuso Mbedu in action ... if the teaser is anything to go by, it's gonna be amazing!
TshisaLIVE
6 months ago
Next Article