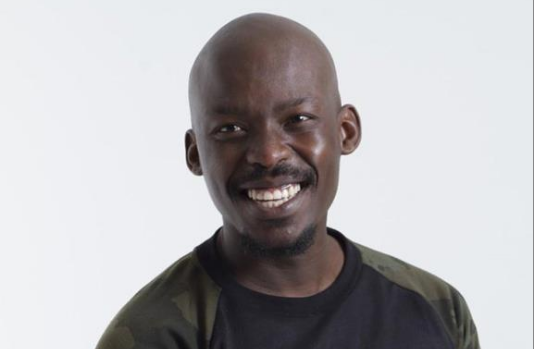 Clearly showing The River fans they are in way over their heads, Mabutho and Khabzela's latest heist had so many cracks viewers were sure they were about to be discovered and arrested.

Mabutho and Khabzela have been bombing ATMs and giving the money away to the needy in their community. While those that have received the stacks of cash from the pair have no choice but to stan their anonymous blessers, the cops aren't so impressed and are now searching for the pair.

After the “far from smooth” job they did on Wednesday, fans are sure that the pair won't be blessing the community for much longer.

The pair made many mistakes on the job such as Khabzela driving to the crime scene with his work taxi — and his number plate visible for the garage cameras to capture. Or Mabutho screaming Khabzela's name for all to hear as he ran back to the taxi after collecting the stolen cash.

Now fans are sure that their little “Robin Hood” stunt is almost done.

“Mos mara yanong Mabutho screamed out “Khabzela! Khabzela!” And most probably that security guard heard that, as well as those other people who were running away ..." one tweep said.

“Yabo manje bazobanjwa nje laba cause why is he shouting Khabzela's name?” added another.

“Mabutho and Khabzela are stealing, running away with a car that has number plates ... as for Mabutho screaming Khabzela ... ai” said another tweep.

Here are some of the other top reactions:

Fans of 'The River' can't get over Tumi's selective amnesia.
TshisaLIVE
4 months ago

The woman has people killed for sport but cheating is where she draws the line? Wild!
TshisaLIVE
6 months ago

Tumi showed fans that when the other gender cheats ... they make sure!
TshisaLIVE
6 months ago
Next Article