LOL! AKA warns fans not to 'fumble the bag' this tax season 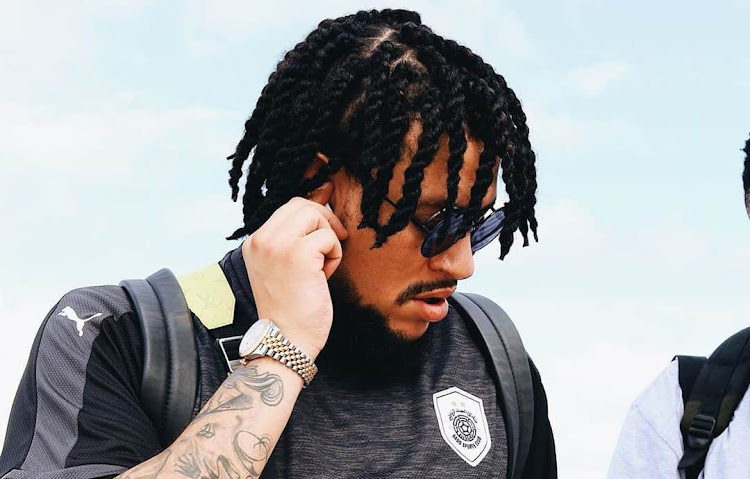 AKA warns fans to secure the bag, asap!
Image: Instagram/AKA

Rapper AKA has shared advice with fans on how to deal with the 2021 tax filing season.

Taking to Twitter, the Finessin' hitmaker reminded his followers that it's time to start thinking about their taxes as the time approaches for Sars to be knocking on their doors.

He also wanted to make sure that fans are after the rules, and won't be featuring in a five-page exposé about avoiding the taxman!

“It’s tax season y'all!! Make sure you don’t fumble the bag ... stay out of those Sunday papers ya heard!!!" said AKA.

Fans thanked the star for the reminder and had their own thoughts on the topic. Check out some of the responses from tweeps:

When you realize that you're broke AF and this doesn't concern you pic.twitter.com/V0CkZcIO20

You spilling the tea? Is there something you know? https://t.co/YKyuglw7Ll

Already most are on it 😂🤣 pic.twitter.com/iFvBq3zqKx

The Bhovamania star often takes to TL on money matters, both life lessons and personal grievances.

Last year, when the TL was abuzz with talk about the now-shelved AKA vs Cassper boxing match, the star explained why he hadn't signed the contract at that point.

The Supamega said that the contract requires him to fork out R500k so it took him some time to acquire the money.

“Here’s where we are, the contract hasn’t been signed by EITHER of us. Why? Because I had to go find someone to invest 2 MILLION because they wanted to pay me 500k. Now that I have my money we should be concluding soon,” said AKA.

AKA made it his mission to give the megacy worthy content this week!
TshisaLIVE
1 year ago

Future Mr and Mrs Forbes: Here's 8 times AKA and Nelli were #CoupleGoals

Are you ready for the wedding?
TshisaLIVE
1 year ago

The verdict is in and the 'Supa Mega' has delivered, as always!
TshisaLIVE
1 year ago