Nelisiwe Sibiya on Durban Gen role: 'It reminded me of my mother's last days in hospital' 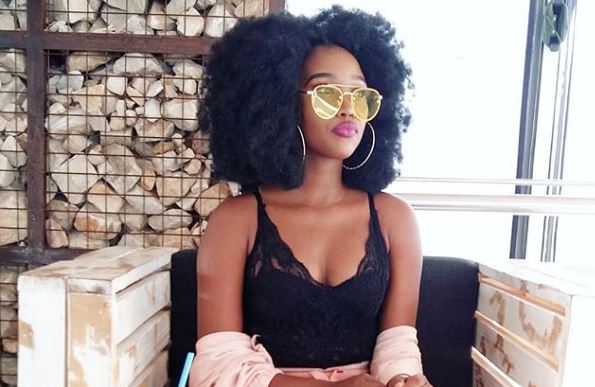 Actress Nelisiwe Sibiya has got candid about her role on hit drama series Durban Gen, sharing how it reminded her of her mother's battle for her life in hospital

Nelisiwe has been hailed for her portrayal of Dr Mbali Mthethwa on the show but in a recent social media post revealed that some of her family members could not watch it.

Posting a video of her on the show, she wrote: “Shooting these hospital scenes was so close to my heart. And now they affecting my family.

“I went all out bringing this to life as they always reminded of my late mother’s last days at hospital. How much she fought sickness which was said to be cancer. She fought, hey. She honestly thought she would be better, kanti no, death was stronger than her. It was time.”

She said that she got a text from her sister saying that she could not watch the show any more because it brought up too many sad memories.

“Yesterday I got a text from my sister that broke my heart so bad. She told me that since I started being in hospital she stopped watching Durban Gen because I look exactly like my mother and it reminds her of those last days. Mind you, she passed away in her hands.”

Nelisiwe said that she had also been sick but thankfully was on the mend.

“I got sick the same time and now I am on my way home to recover and be with my family,” she said.

Nelisiwe Sibiya is one strong woman!
TshisaLIVE
1 year ago

Nelisiwe knew just how to cheer her friend up.
TshisaLIVE
2 years ago

The singer and actress says she was ready to leave SA before her song blew up.
TshisaLIVE
3 years ago