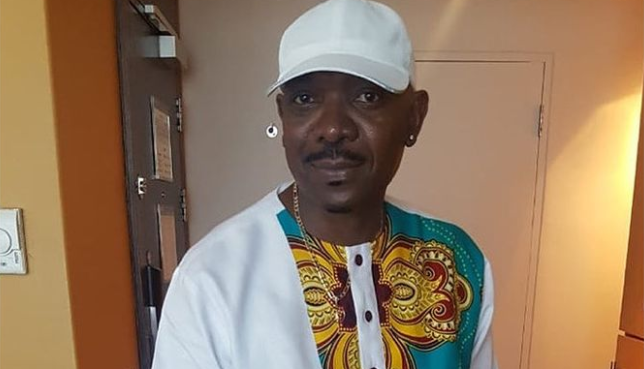 Generations creator and celebrated producer Mfundi Vundla has joined the chorus of heartfelt tributes to late veteran actor Menzi Ngubane, calling his death a “devastating loss” to the whole of SA.

Menzi died on Saturday after suffering a stroke at his home. He was 56 and is survived by his wife Sikelelwa and two daughters.

Mfundi and Menzi worked together for more than 10 years on several productions, including Generations and the 2011 film How to Steal 2 Million.

Speaking to TshisaLIVE just hours after Menzi’s death, Mfundi said he was shocked by the news and struggling to come to terms with the loss.

He said he was at home watching a documentary when he receiving a call from a family member to tell him Menzi had passed away.

“It was so sad. I  stood there in shock. He was one of SA’s most talented actors and it is a big loss. He had  health challenges but always bounced back. I am devastated.”

Menzi was rushed to hospital in 2012 with organ failure and in 2014 underwent a kidney transplant.

Mfundi remembered Menzi for his incredible talent on screen and kind spirit behind the camera.

“He was a very talented and brilliant actor. Off screen, he was a good guy. It is very sad. His death is a loss to his family and also to audiences. It leaves the whole of SA poorer.”

He said Menzi had inspired a generation of actors and had left behind a legacy that future stars will look to.

“I will always remember him as a great artist. He was very professional and a role model. Young people wanted to be like him. He stood out.

“He leaves behind a legacy. Thank goodness there is a record of his work that will always remain in tribute to him, something that can never been taken, for generations to see and be inspired by.”

Even though Mfundi had words of praise for Menzi's talent in the wake of his death, Menzi left Generations shrouded in controversy. He was one of 16 actors fired after they embarked on a strike and refused to return to work in 2014.

The actors demanded better salaries, an extension on their contracts and royalties from episodes which had been re-broadcast.

Menzi Ngubane starred in several productions, including popular SABC1 soapie Generations as Sbusiso Dhlomo, and most recently as Judas in Isibaya.
TshisaLIVE
1 year ago

Menzi's death sent shockwaves across the country and led to an outpouring of emotion on social media.
TshisaLIVE
1 year ago

Menzi Ngubane to his wife: This year's been full of ups & downs, but you remain my rock