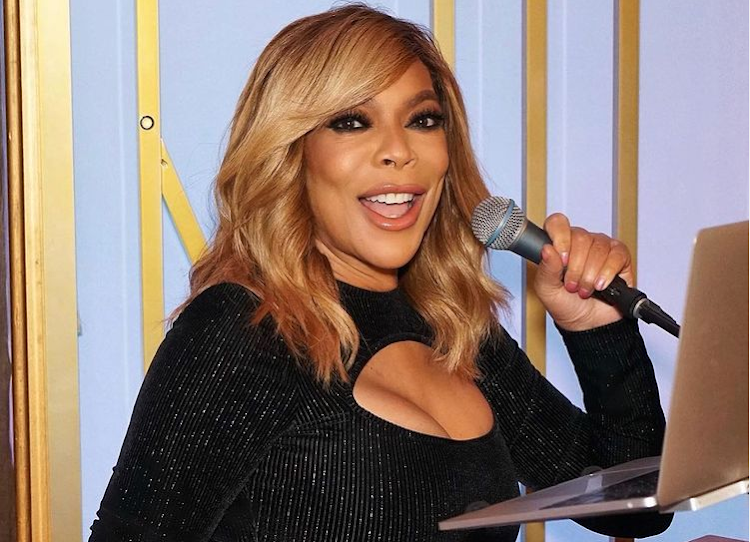 US TV presenter Wendy Williams became the butt of jokes on social media after a video clip of her declaring April 10 is “Wendy Williams Day in SA” went viral.

The Wendy Williams show host landed on the SA Twitter trends list on Wednesday morning alongside the hashtag “Which South Africa” as tweeps wondered out loud who gave that information to the TV personality.

In the video, Wendy could be heard telling her audience she had just found out April 10 is her day in the country.

“Do you know what April 10 is? I just found out myself. April 10 is Wendy Williams Day in South Africa. I am not lying,” she said on the viral video clip cut from her latest show.

Watch the short clip below:

Which of you lied to Wendy and told her April 10th is Wendy Williams day in South Africa? 😂 pic.twitter.com/InqWzWyAIf

Obvs tweeps immediately started wilding out on the TL, asking “Which SA?” the good sis was talking about that has dedicated a day to her.

What Wendy meant to say but clearly didn’t do a good job explaining was that her biopic Wendy Williams: Hot Topic and her documentary Wendy Williams: What a mess! would be broadcast in the country on April 10 on Lifetime ( DStv channel 131).

Even knowing that information, tweeps still dragged Wendy for making it sound like she had been awarded a “public holiday” by the country.

Twitter FBI also did a quick investigation into who may have given Wendy the information that landed her on the trends list.

They were convinced they found the culprit when they realised radio host Anele Mdoda had recently interviewed the US celebrity.

10th April. @LifetimeSA will screen #WendyWilliams movie and doccie !!! You know you will be watching 😁🥰 my interview with Wendy will play on my radio show the day before and you can hear there about Wendy Williams Day #AneleandtheClub

When confronted about the “Wendy Williams Day” thing on her TL, Anele told the tweep who asked her if she fed the info to Wendy that the information wasn’t a lie.

“Yes guys, it was me who told Wendy Williams that because it is. Lifetime SA tell them it is so #AneleandtheClub,” Anele said.

It's not a lie nje https://t.co/iBGkesf1xu

Meanwhile, tweeps were going crazy with memes in reaction to the alleged “Wendy Williams Day” in SA.

This is how black people lost the land. Bavuma yonke into kqala. 😂😩 pic.twitter.com/7r6nyC4fPW

Knowing how dom that lot in Amerikha is, Wendy Williams could be referring to entire SADC region. Remember they think Africa is a country.

I mean Which South Africa is this?? pic.twitter.com/hGKfuhtQcp

Anele Mdoda on big girls' confidence: Why do you expect us to NOT be confident?

"You wake up, come here and project your low esteem of self on us," said Anele.
TshisaLIVE
2 months ago

"That was wild! Wow."
TshisaLIVE
2 months ago

Finally SA has a talk show that tackles a viewer’s dilemma!
TshisaLIVE
2 months ago

It's Anele Mdoda vs Kelly Rowland all over again!
TshisaLIVE
2 months ago
Next Article