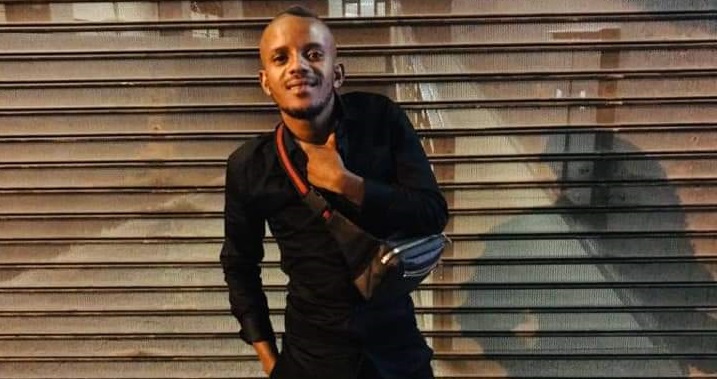 Amapiano producer and DJ Kabza de Small has taken time out to show appreciation for his mom and his number one fan, who he revealed has contributed extensively to his "come up" hustle.

Kabza, whose real name is Kabelo Motha, took to his Facebook with a heartfelt before and after post showing his then younger mom helping him sell his first-ever album on the side of the road before he was a well-established DJ.

Next to the throwback snaps, the DJ posted pics showing his current luxurious lifestyle and credited the success to hard work and support from his mother.

“The struggle was real, 'no matter what, the victory is certain and she will gain all the glory', mama,” he captioned his post.

See the posts below:

While he’s been in the industry for years now, Kabza recently blew up after his collaboration with DJ Maphorisa.

The DJ has been applauded for helping to pioneer the amapiano genre that’s native to Mzansi, but has taken the international stages by storm.

Kabza’s fans filled his comment section with thoughts of how proud they were of his journey and they celebrated his mother for her unwavering support of the DJ.

“Let’s thank your mom for believing in you ... look at you now making her proud,” said one of Kabza’s fans.

Kabza's fans loved that he was loving his mother boldly!

Tresor and Maphorisa have known each other for five to six years but only got to work together last year!
TshisaLIVE
1 year ago

Kabza and Phori's bromance is one for the books for sure!
TshisaLIVE
1 year ago