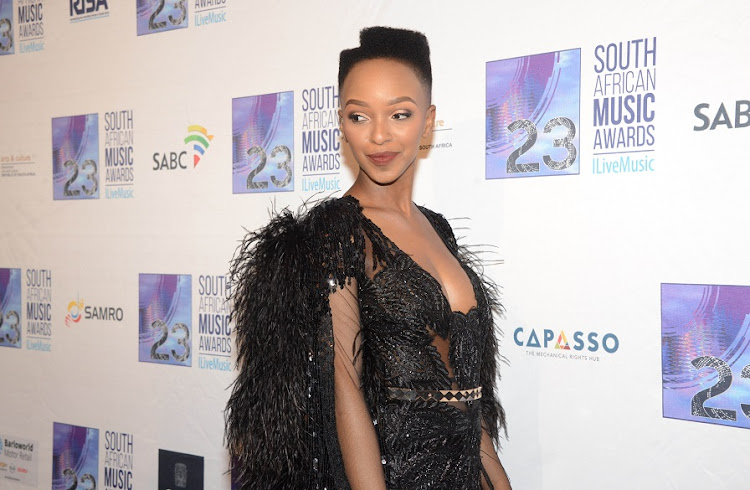 Mzansi and our celebs have expressed their disbelief over the viral video.
Image: Gallo Images / Frennie Shivambu

SA's famous faces have lashed out against the treatment of Ndebele activist and author Thando Mahlangu after he was ordered to leave a store at Boulders Shopping Centre, Midrand, for wearing traditional attire.

In a video circulating on social media, Thando was confronted by a man — later identified as a centre manager — who asked him to leave.

The manager implied that the man was dressed indecently, saying that the mall was “a public place”.

Saddest reality in Africa, I was subjected to inside the @Clicks_SA store at The Boulders Shopping Center. By the center manager, who said it was his shopping complex. I was told that I'm wearing inappropriate I must go & Omega risk solutions harassed me #NdebeleTwitter pic.twitter.com/klzmTQspJO

The clip has since gone viral, with Clicks pharmacy issuing a statement on their official Twitter account, saying they would  be issuing a formal complaint against the manager.

“Clicks Midrand Boulders did not ask a customer dressed in traditional Ndebele attire to leave the Clicks store. The centre manager of Boulders, accompanied by Boulders Centre security, entered the Clicks store and demanded that the customer leave.

Mzansi's rich and famous took to social media to express their outrage at the situation. Nandi Madida, Robert Marawa and Ntsiki Mazwai were just some of the celebs who were shocked and displeased with the incident.

“Mr Red Jacket who 'owns the mall' denies someone access to a Clicks store because of an inappropriate dress sense!! Wow!! What a day!!" tweeted Robert Marawa.

Nandi Madida said it was sad that one cannot be African in Africa.

I’m sorry 💔.It’s sad that one cannot be African in Africa. It was an honour being on set with u for Black Is King&hw beautifully u represented the Ndebele culture with pride. It is not only ur constitutional right but more importantly ur ancestral right to dress as an African🙏🏽 https://t.co/PKQF7YXwWM

Clicks about to trend again for the wrong reasons

This is sooooo sad. Will talk about it after23h00.

And Mr Red Jacket who "owns the Mall" denies someone access to @Clicks_SA store because of an inappropriate dress sense!! Wow!! What a day!!🙆🏽‍♂️ https://t.co/U29BVrsGle

Pharmacy chain Clicks said it was left 'embarrassed' by the actions of a Boulders Shopping Centre manager, and that its own store manager had to step ...
News
2 months ago

Ndebele activist and author Thando Mahlangu was allegedly hounded out of a Midrand mall because he was dressed in traditional Ndebele attire.
News
2 months ago

Bassie Kumalo responds to the Clicks hair debacle: "How dare you describe our hair as dry, brittle and damaged?"
TshisaLIVE
9 months ago