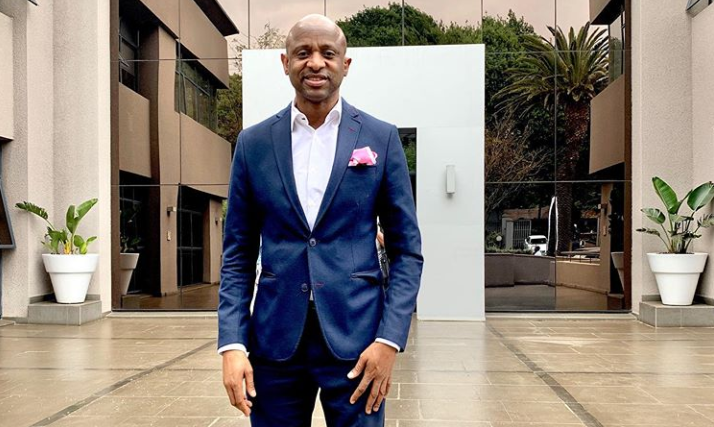 Kwaito veteran and businessman Arthur Mafokate has denied allegations that he received more than R10m in funding from the National Arts Council (NAC).

Earlier this week Daily Sun reported that companies directly and indirectly linked to Arthur had allegedly received funding from the NAC.

“He and his family received more than R10m from the NAC. But we know he did not do this alone,” a source told the paper.

The paper reported that songstress Chomee was also fingered in the debacle and allegedly received R2m.

In a statement issued on Friday, Arthur labelled the allegations “malicious and unfounded”.

Arthur said he heeded a call by the NAC for applications from individuals and companies/organisations to propose projects that would create employment within the creative sector.

“I wish to state categorically that I have no affiliations with the previous nor current board which is now place at the NAC.”

He said extensive application procedures were required and all compliance metrics had to be met before any proposals submitted could be approved.

“It must be put on record that I have not received any monies from the NAC. In fact, such a narrative puts us and others in a compromised position. All we did was apply for funding to implement projects to benefit the industry. The NAC’s promises to pay the funding have fallen short and its some of its personnel are apparently under investigation themselves."

Arthur also slammed allegations about members of his family being fingered in the debacle.

“Say what you want about me, it never bothers me. I am used to it, but when you mention my son, my daughter, and my sister in this scenario it is not only abhorrent, but a demonstration of a personal vendetta. I will not allow their names to be besmirched by people with absolutely no grasp of the truth.”

The alleged mismanagement of R300m by senior officials at the NAC has sparked outrage among those in the arts industry.

According to a report by the SABC, arts and culture minister Nathi Mthethwa has announced  the NAC will be taking action against senior officials who have been linked to funds that “disappeared”.

ARTHUR MAFOKATE -
Response to allegations and misinformation regarding NAC PESP funding.
In response to the continuing allegations which are malicious and unfounded as made because of misinformation, I would like to make the following statement 🙏🏾 pic.twitter.com/pfliloCStN

"It's also crazy that saying 'Ase trap ke pina tsa ko kasi' ... one can end up in Times Square, I think for me that's crazy!"
TshisaLIVE
1 year ago

Cassper's comment section was filled = with "awwws" and "oh how cute!" in just minutes.
TshisaLIVE
1 year ago

'What?! Were Cole and Kendrick ghostwriting for Reece?"
TshisaLIVE
1 year ago