Nota Baloyi: Ntsiki is more influential than any woman in the EFF, unequivocally 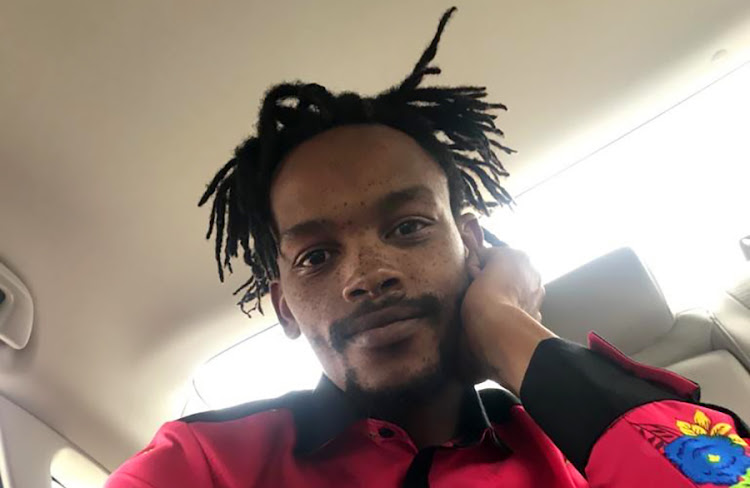 Nota had only praise for poet Ntsiki Mazwai.
Image: via Instagram

Nhlamulo “Nota” Baloyi has sung the praises of controversial poet Ntsiki Mazwai, claiming she is more influential than any woman in the EFF.

Just last month, Ntsiki came under fire after clapping back at a tweep who dug up tweets on the star and her opinions on the EFF.

The media personality said she has more influence than any of the women in the party. EFF leaders caught wind of her comments and hit back, including MP Naledi Chirwa.

And it seems like the debate hasn't died down, with a clip of Nota weighing in on the situation shared widely on Thursday. Chatting on an episode of the The Sobering Podcast, Nota declared that Ntsiki is a bigger influence than any women in the red party, saying it is “an unequivocal fact”.

The hitmaker went on say that Ntsiki paved the way for artists like Sho Majozi and Busiswa, who influenced their poetry style.

“Ntsiki Mazwai is their mother! When she speaks about certain issues, Ntsiki is more prominent than any woman in the EFF,” he said.

The musician came across the clip making the rounds on social media, wanting to hear more of what Nota has to say.

Its been Mzansi vs the US outchea!
TshisaLIVE
1 year ago

“Maybe producers, but not artists any time soon. I just wanna be an artist for the next few years"
TshisaLIVE
1 year ago