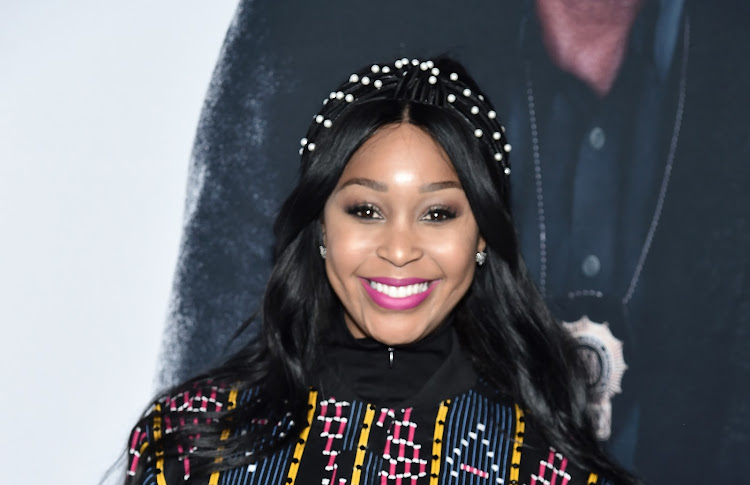 Minnie Dlamini-Jones has hit back at the criticism over her tribute to Noxolo Grootboom.
Image: Steven Ferdman/WireImage/Getty Images

Minnie Dlamini-Jones has slammed trolls who mocked her for sharing a tribute to veteran broadcaster Noxolo Grootboom, calling for an end to “mob mentality and bullying” on social media.

Noxolo presented her final Xhosa news bulletin on Tuesday before retiring after her 37-year career at the SABC.

As some of Mzansi’s famous faces flooded social media with tributes to Noxolo, Minnie found herself on the Twitter trends list for sharing how her mom had told her she used to get excited to see Noxolo on TV and would “scream her name around the house”.

While some fans thought the story was cute, others claimed she was lying and seeking relevance by using Noxolo’s name.

Minnie told TshisaLIVE she was appalled by how “vile and toxic” social media had become.

“It’s honestly ridiculous how vile and toxic people on Twitter have become. Instead of celebrating the legend that is uMam Noxolo Grootboom by sharing fond memories of her incredible career and the impact she’s had on all of us being in our homes every evening for 37 years, I get accused of lying and trend for no reason?”

She called for an end to bullying on social media and said she wanted to believe it was not a true reflection of society.

“It’s not right and this mob mentality and bullying has to stop. I refuse to believe this behaviour is a true reflection of our society as a whole.”

The star had earlier deleted a tweet calling her critics “disgusting”.

Minnie also deleted her initial tweets amid the backlash, reposting a simple tribute to Noxolo.

While some thought the story was cute and defended Minnie, others dragged her, claiming that she was lying and that she was seeking relevance by ...
TshisaLIVE
1 month ago

The nation was in their feels last night!
TshisaLIVE
1 month ago

And what about a presidential order and/or honorary doctorate?
TshisaLIVE
1 month ago
Next Article