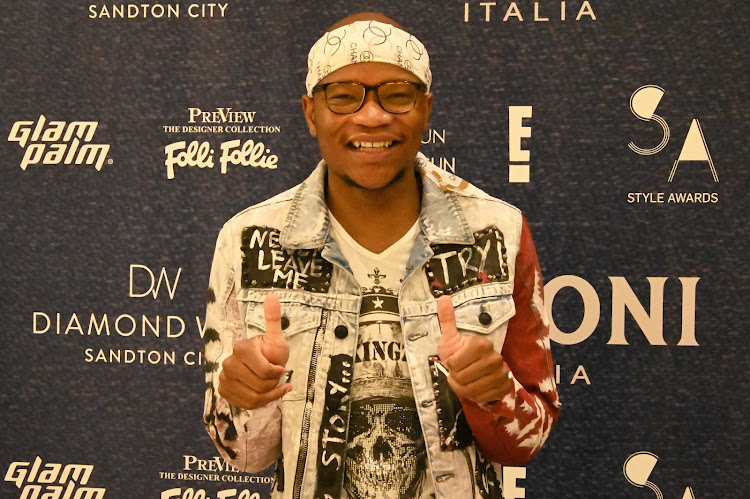 Musician Master KG has announced that he will be teaming up with Netherlands-based Zambian singer Rachael Botha on a remix of his multiple-platinum global hit Jerusalema.

Rachael caught the attention of Master KG after a video of her singing her own version of the song went viral.

After a Zambian website announced that he was impressed by Rachael's pipes, Master KG confirmed that the two will be teaming up for a remix.

He also posted a clip of the Zambian singer's cover.

“I can't get enough of this video! My sister, you are super talented,” wrote Master KG.

I can't Get Enough Of This Video!!My Sister You Are Super Talented 🙏🙏 Happy Easter Everyone Amen. pic.twitter.com/GRFn5eVUhD

Earlier this year, Master KG announced that Jerusalema went triple platinum in Italy, a major feat for an African artist.

“Happy to share that Jerusalema is now 3x platinum in Italy,” the DJ captioned a poster created to celebrate the milestone with the Italian flag colours and three platinum discs to mark the occasion.

Three times 'Jerusalema' has hit the headlines in 2021 so far

Jerusalema lives on in the heart of 2021!
TshisaLIVE
1 year ago

The video went viral, with many urging Nomcebo and Master KG to take the singer to task.
TshisaLIVE
1 year ago

Master KG claps back at fashion police: ‘I’m putting on what I want’

The dude is probably guaped enough to buy a Gucci store but gets shamed by the 'drip' gang.
TshisaLIVE
1 year ago