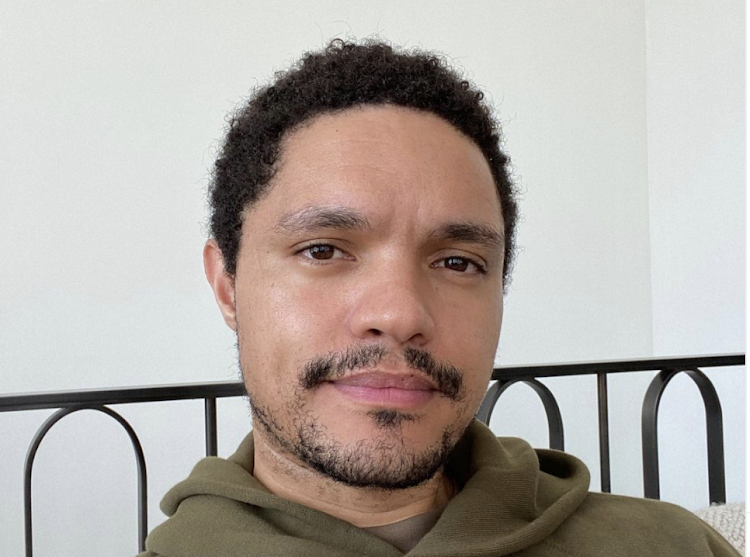 Comedian Trevor Noah has taken to The Daily Show to take issue with the US policing system after the death of Daunte Wright.

The 20-year-old man was fatally shot by police, who claimed that it was an “accidental discharge” as the officer mistook her gun for a taser. The death caused shock waves, triggering unrest in Brooklyn Center, Minnesota, USA.

Chatting on The Daily Show, Trevor shared his thoughts on the police and how these devastating “mistakes” continue because of alleged trigger happy behaviour.

“You have to be f****** kidding me. A man was shot at a traffic stop because the police officer mixed up their gun and their taser? Is that even supposed to be a legitimate excuse?

“Look I am not saying tragic mistakes will never happen, what I am saying is that maybe if the police weren't so quick to draw any weapon, then maybe people wouldn't die,” said Trevor.

The Son of Patricia star went on to say the system continues to fail victims of police brutality as no progress of change has been made.

The SA-born American star is often candid about his opinions on the police vs the people debate. Just last year after the death of George Floyd at the hands of law enforcement, Trevor opened up about the realities of black America.

“Try to imagine how it must feel for black Americans when they watch themselves being looted every single day. Because that’s fundamentally what’s happening in America. Police in America are looting black bodies. I know someone might think that’s an extreme phrase, but it’s not,” said Trevor.

The fatal police shooting of a 20-year-old Black man in a Minneapolis suburb appeared to be an "accidental discharge" by an officer who drew her gun ...
News
1 year ago