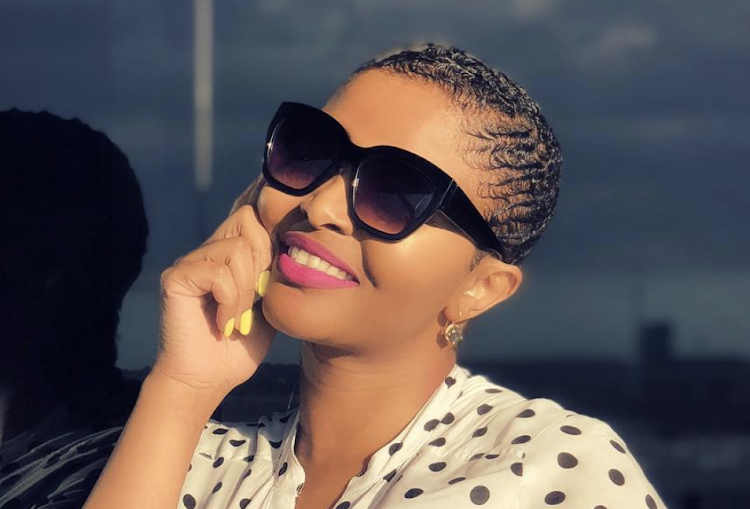 Singer-songwriter Simphiwe Dana has made her views on SA's leadership crystal clear and in her opinion believes President Cyril Ramaphosa is the “worst president” Mzansi has had.

Taking to Twitter, the star was frank about her views on SA's current leadership.

“I know we’re scared to say it. But Ramaphosa is the worst president we have had,” said Simphiwe.

I know we’re scared to say it. But Ramaphosa is the worst president we have had.

This led to a conversation about the country's leadership where social media users  weighed in, sharing their thoughts. Here are some of the responses:

Whatever you were busy with during the past few years must have really distracted you from seeing what imigodoyi were doing to this country with impunity.
Do you know who was the President then? (yes, Ramaphosa was there too) pic.twitter.com/Ed4dXGZ8di

He is still the most accountable President. Then we can differentiate the worce in Prisendent. I think ur tweet is of frustration more than anything. But as an artist. Entering political maybe seen as decampaign if u were quiet in 9years of looting. The quest why now.

Ramaphosa stands for nothing. I agree with you Simphiwe.

Well he's not worse than Zuma but he's certainly up there with him on the scale of incompetence.

One user said that they haven't entertained the idea, as the country deals with the coronavirus pandemic and Ramaphosa is doing the best under these unprecedented circumstances.

“That’s me too. I guess him ignoring the arts has rubbed me the wrong way,” said Simphiwe.

That’s me too. I guess him ignoring the arts has rubbed me the wrong way

This isn't the first time Simphiwe Dana has called out the president. Earlier this year, the star called out Ramaphosa for apparently “ignoring” artists and their cries for help. The Bamako musician said she is unimpressed with the president for his supposed disinterest in the arts.

“I’m also quite unimpressed with how our president has ignored the arts during this pandemic. But he will be “shocked” when things completely fall apart in this sector,” said Simphiwe.

“The thing about politics. It can’t just be a job. Same for the arts,” she added.

Don't forget you are not alone in this struggle!
TshisaLIVE
1 year ago

The past couple of months have been a rollercoaster for SA artists.
TshisaLIVE
1 year ago

‘I am queer. We’re human like you’ - Simphiwe Dana hits back at crimes against the LGBTIQ+ community

Singer-songwriter Simphiwe Dana has joined the many South Africans who have shared their outrage at crimes committed against the LGBTQI+ community.
TshisaLIVE
1 year ago