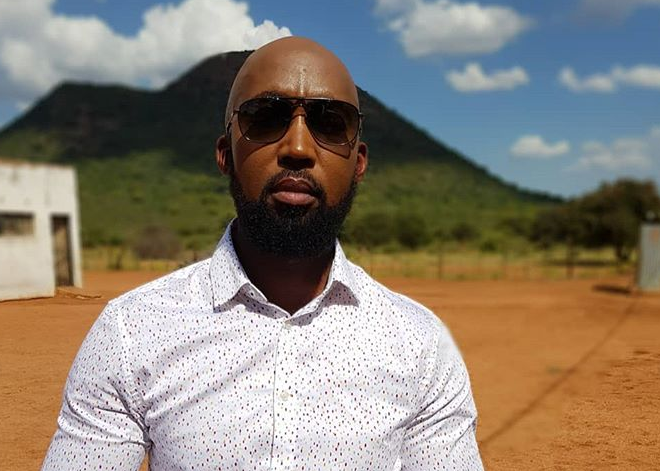 Veteran actor Dingaan Mokebe (Ka Khumalo) is grateful for the hard-fought freedom South Africans get to enjoy today after growing up in the “war zone” of Katlehong during apartheid.

In an interview with  TshisaLIVE as the nation celebrates Freedom Day on Tuesday, Dingaan said freedom meant his children would never have to experience what he did growing up.

“I grew up in Katlehong in the 1980s where the riots were hectic, so Freedom Day to me means my son does not have to go through that. My son and daughters don't have to grow up experiencing what I experienced as a young boy. Dead bodies were a normal thing in our community.”

Dingaan missed three years of school because of conflict between the IFP and ANC in the area, and said freedom for him is not just physical but also mental.

While democracy has brought joys and struggles of its own, Dingaan said it is time for government to go back to the drawing board to save the country.

“I used to think we are making strides as a nation but, given the situations we are in now, I am not so sure we have done much since democracy. We have regressed in many ways. Look at infrastructure, look at Eskom.

“We have made strides in freedom of speech and gender equality, but the country needs to focus on proper leadership. We need individuals who are not indebted to anyone.

“The country needs to focus on children in general. Not just the girl child, but all children. We cannot enable one child and neglect another, and wonder why they may grow up bitter. Everyone is born equal and we need to make sure that remains throughout their life.”

"If your in-laws are treating you like nonsense, don't blame them, look at your partner!"
TshisaLIVE
2 years ago