Somizi reveals how his inspirational messages saved a woman’s life 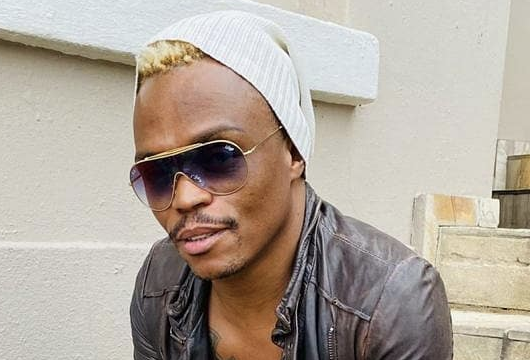 Idols SA judge Somizi Mhlongo-Motaung's motivational messages don't just get his fans through the day but even helped save one follower's life.

Somizi had the TL in preach mode last week when he shared thoughts on not giving up.

The star shared insight on how he copes when going through the most, saying he has learnt to use his larger-than-life personality to survive.

The sermon was exactly what one fan needed and as she watched the video, she gained strength to not take her own life.

She reached out to Somizi via DM, and he later shared her experiences with his followers.

“There is one person who said she was five minutes from committing suicide, five minutes, and decided to just go through Instagram.

“I don’t know how and why, but it happened and she was thanking me and saying: ‘Thank you, thank you, thank you. You were five minutes on time and you have changed my perspective on life, my outlook on life. I have regained hope and faith and I am going to find a reason to live’,” he said.

He said  he was inspired to share his messages of hope on social media and encouraged others to do the same.

“Now, wherever you are, you could be a healer or strength to somebody else. Share your stories or inspire, or support or just be there for someone who needs you. Don't be selfish.”

Though the tea may have been icy, the inspiration that was served was piping hot.
TshisaLIVE
4 months ago

Somizi says he is willing to reconsider his approach to bullying.
TshisaLIVE
5 months ago

Somizi arrived in Gqeberha as the LGBTQI+ community expressed outrage over the murder of Andile Ntuthela.
TshisaLIVE
5 months ago

"Part of uyathakatha is when you rejoice over and on somebody else's downfall. That's evil, it's demonic."
TshisaLIVE
5 months ago