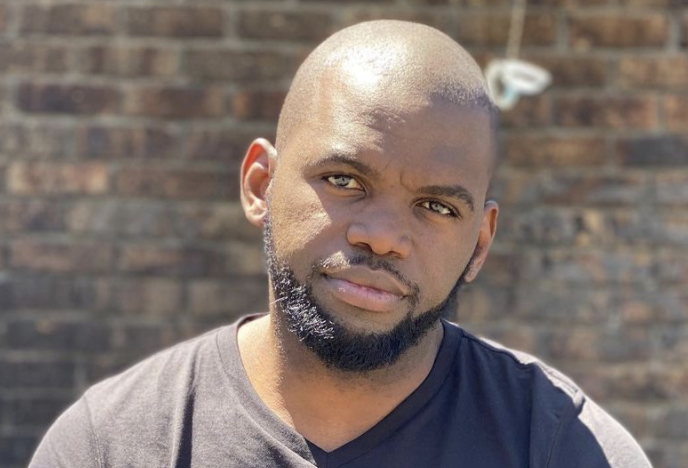 Actor and TV presenter Siv Ngesi has weighed in on Norma Mngoma's testimony at the state capture commission of inquiry earlier this week, taking shots at the ruling party.

The estranged wife of former minister Malusi Gigaba told the commission on Monday of her family's relationship with the controversial Guptas, who are accused of having captured the state during former president Jacob Zuma's tenure.

In her testimony she claimed, among other things, that Malusi was given a white three series BMW as a gift by Ajay Gupta, given a gold necklace by Ajay Gupta as a gift for their firstborn son, frequented the Gupta household in Saxonwold where he got bags of cash, and packed stacks of cash in their home safe and told her it was money from Ajay Gupta meant to fund elections for the ANC.

Her testimony shocked many, leading to a flood of reaction on social media.

Among those was from Siv, who suggested the testimony was a sign of corruption within the ANC and sarcastically said that all the ruling party would do is play the hit freedom film Sarafina and all would be forgotten.

“The ANC will show you guys Sarafina just one time and you’ll forget! Idiots,” he said on Twitter.

His comments drew sharp debate, with some agreeing and others slamming him for calling people “idiots”.

Siv was not fazed by the criticism.

Poet and musician Ntsiki Mazwai also drew the ANC into the debate, claiming that “he who funds ANC ministers, calls the shots”.

“There are many Malusi Gigabas in parliament, many,” she added.

She also questioned whether those who were criticising Norma would do so if she spoke better English.

If Norma had good command over English, would you still think she is a bimbo?

And yet she is still so fiesty and gutsy and brave..... ❤️ https://t.co/tE2DXAWXtz

Comedian and actress Thenjiwe Moseley saw the funny side of the fiasco, joking that other wives of ANC officials were watching closely.

Siv Ngesi said there are no positives in the university burning, and labelled those celebrating as "idiots".
TshisaLIVE
2 months ago

Tweeps expressed that they expected more action from Siv as a self-proclaimed LGBTQI+ ally.
TshisaLIVE
2 months ago

A gold necklace, a white BMW, bags of cash and a R5m wedding — these were some of the shocking revelations shared by Norma Mngoma on the lavish ...
Politics
1 month ago

The estranged wife of former minister Malusi Gigaba, Nomachule Mngoma, is on Monday evening  testifying at the state capture commission of inquiry.
Politics
1 month ago